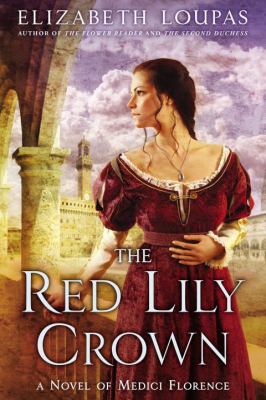 A Novel of Medici Florence

Loupas, Elizabeth.
Format: Book
Description: 418 pages : map ; 21 cm
"Elizabeth Loupas returns with her most ambitious historical novel yet, a story of intrigue, passion, and murder in the Medici Court... April, 1574, Florence, Italy. Grand Duke Cosimo de' Medici lies dying. The city is paralyzed with dread, for the next man to wear the red lily crown will be Prince Francesco: despotic, dangerous, and obsessed with alchemy. Chiara Nerini, the troubled daughter of an anti-Medici bookseller, sets out to save her starving family by selling her dead father's rare alchemical equipment to the prince. Instead she is trapped in his household-imprisoned and forcibly initiated as a virgin acolyte in Francesco's quest for power and immortality. Undaunted, she seizes her chance to pursue undreamed-of power of her own. Witness to sensuous intrigues and brutal murder plots, Chiara seeks a safe path through the labyrinth of Medici tyranny and deception. Beside her walks the prince's mysterious English alchemist Ruanno, her friend and teacher, driven by his own dark goals. Can Chiara trust him to keep her secrets--even to love her--or will he prove to be her most treacherous enemy of all?"-- Provided by publisher.
Subjects:
Medici, Cosimo de', 1389-1464 -- Fiction.
Kings and rulers -- Succession -- Fiction.
Alchemists -- Fiction.
Assassination -- Fiction.
Florence (Italy) -- History -- 1421-1737 -- Fiction. 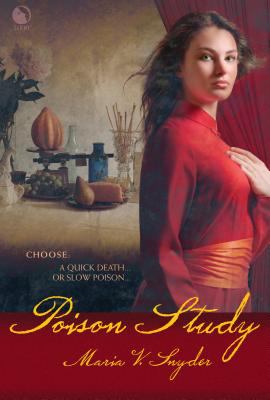 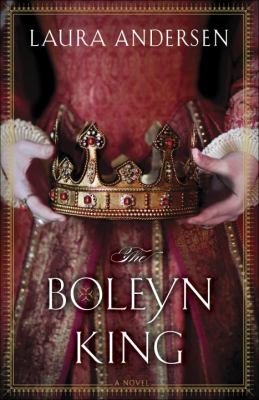 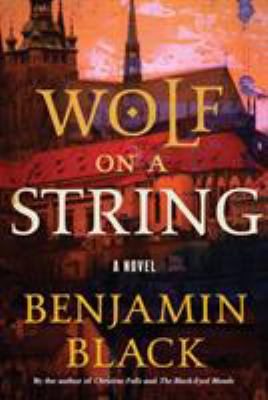 Wolf on a string
Black, Benjamin 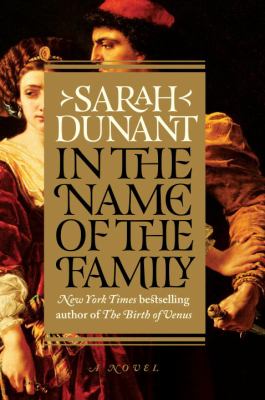 In the name of the family
Dunant, Sarah 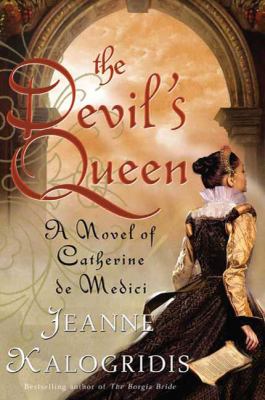 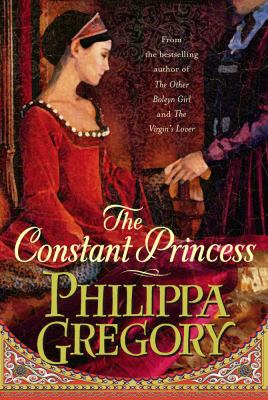