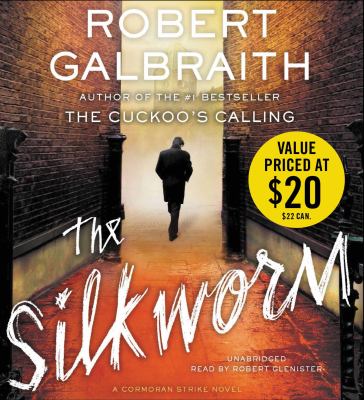 Galbraith, Robert.
Format: Audiobook on CD
Description: 14 sound discs (17 hr., 30 min.) : digital ; 4 3/4 in.
When novelist Owen Quine goes missing, his wife calls in private detective Cormoran Strike. Quine has just completed a manuscript featuring poisonous pen-portraits of almost everyone he knows. If the novel were to be published, it would ruin lives. That means that there are a lot of people who might want him silenced. When Quine is found brutally murdered, it becomes a race against time to understand the motivation of a ruthless killer, a killer unlike any Strike has encountered before.
Series: Galbraith, Robert. Cormoran Strike novel. Spoken word.
Subjects:
Private investigators -- England -- Fiction.
Missing persons -- Fiction. 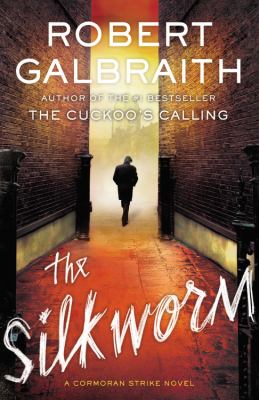 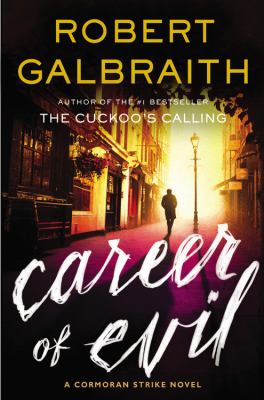 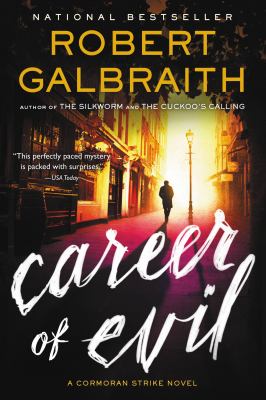 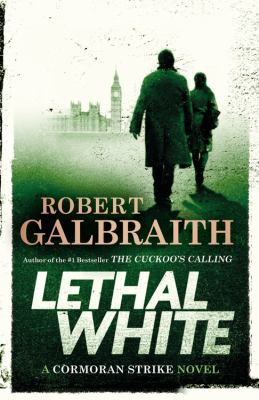 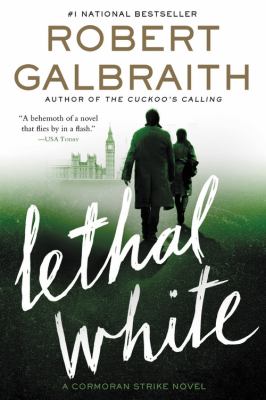