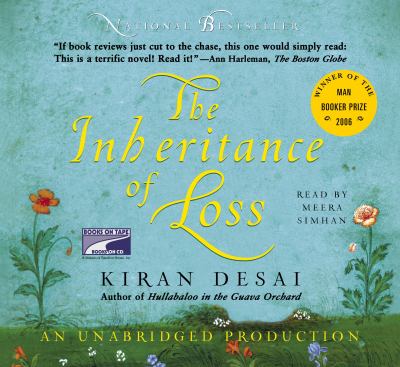 Desai, Kiran, 1971-
Format: Eaudiobook
Kiran Desai's first novel, Hullabaloo in the Guava Orchard, was published to unanimous acclaim in over twenty-two countries. Now Desai takes us to the northeastern Himalayas where a rising insurgency challenges the old way of life. In a crumbling, isolated house at the foot of Mount Kanchenjunga lives an embittered old judge who wants to retire in peace when his orphaned granddaughter Sai arrives on his doorstep. The judge's chatty cook watches over her, but his thoughts are mostly with his son, Biju, hopscotching from one New York restaurant job to another, trying to stay a step ahead of the INS, forced to consider his country's place in the world. When a Nepalese insurgency in the mountains threatens Sai's new-sprung romance with her handsome Nepali tutor and causes their lives to descend into chaos, they, too, are forced to confront their colliding interests. The nation fights itself. The cook witnesses the hierarchy being overturned and discarded.
Other Authors:
Simhan, Meera
Subjects:
Grandparent and child -- Fiction
Judges -- Retirement -- Fiction.
Tutors and tutoring -- Fiction
Ethnic relations -- Fiction
Teenage girls -- Fiction
Grandfathers -- Fiction
Older men -- Fiction
Orphans -- Fiction
Kānchenjunga (Nepal and India) -- Fiction. 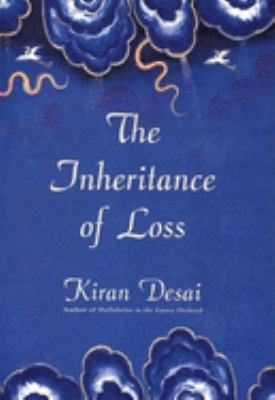 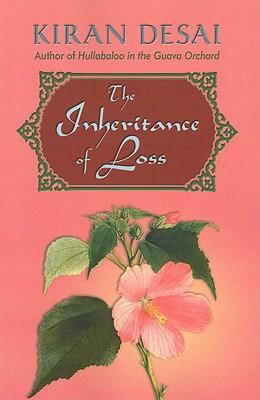