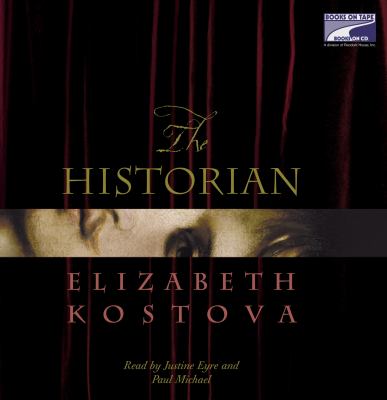 Kostova, Elizabeth
Format: Eaudiobook
"To you, perceptive reader, I bequeath my history ..." Late one night, exploring her father's library, a young woman finds an ancient book and a cache of yellowing letters. The letters are all addressed to "My dear and unfortunate successor," and they plunge her into a world she never dreamed of - a labyrinth where the secrets of her father's past and her mother's mysterious fate connect to an inconceivable evil hidden in the depths of history. The letters provide links to one of the darkest powers that humanity has ever known - and to a centuries-long quest to find the source of that darkness and wipe it out. It is a quest for the truth about Vlad the Impaler, the medieval ruler whose barbarous reign formed the basis of the legend of Dracula. Generations of historians have risked their reputations, their sanity, and even their lives to learn the truth about Vlad the Impaler and Dracula. Now one young woman must decide whether to take up this quest herself - to follow her father in a hunt that nearly brought him to ruin years ago, when he was a vibrant young scholar and her mother was still alive.
Subjects:
Vlad III, Prince of Wallachia, 1430 or 31-1476 or 7 -- Fiction.
Vampires -- Fiction
Istanbul (Turkey) -- Fiction
Budapest (Hungary) -- Fiction.
Europe, Eastern -- Fiction 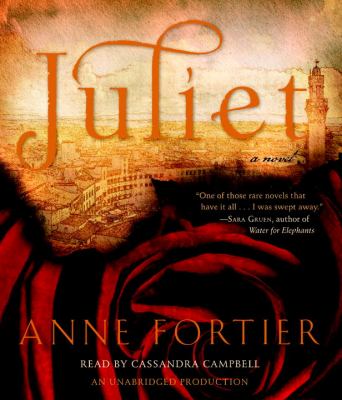 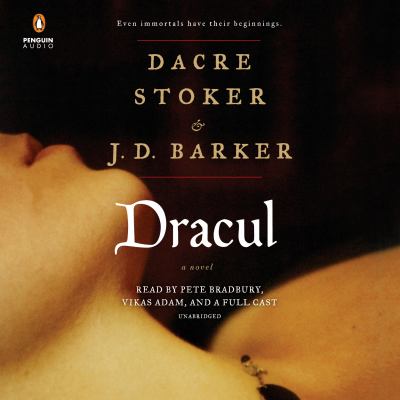 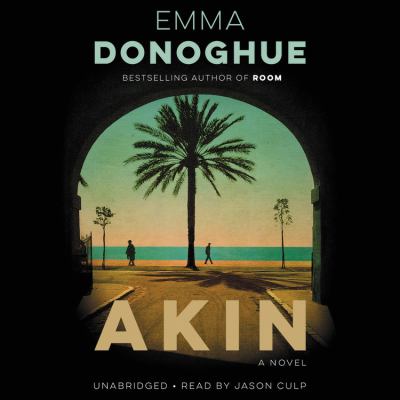 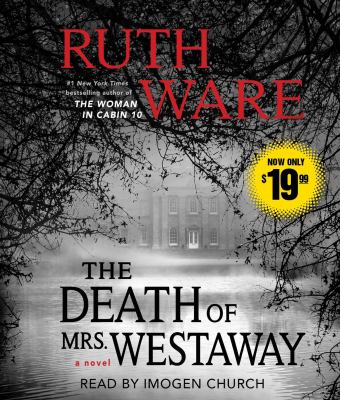 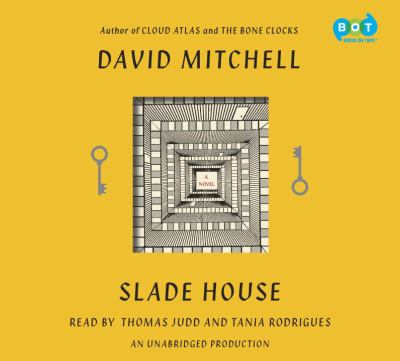 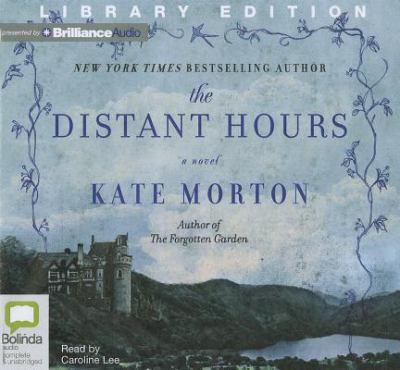 The historian a novel
Kostova, Elizabeth 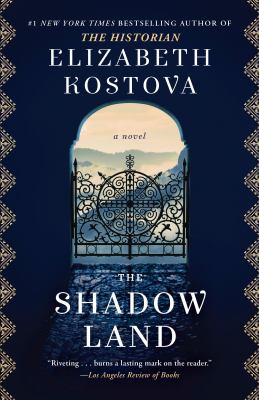 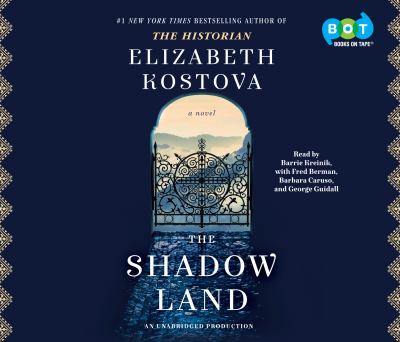 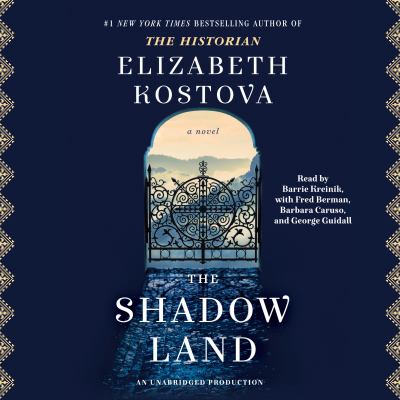 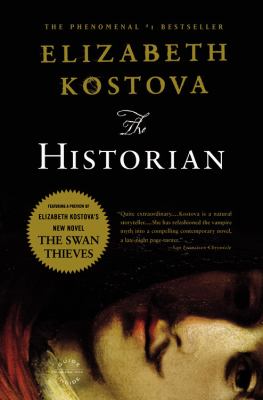