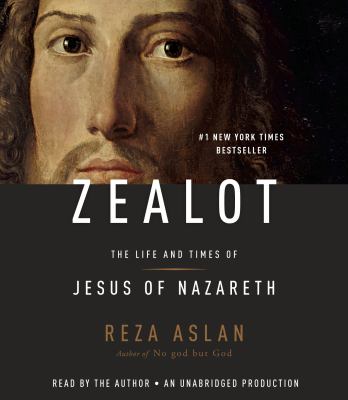 The Life and Times of Jesus of Nazareth

Aslan, Reza.
Format: Eaudiobook
Edition: Unabridged.
Description: 1 online resource (1 sound file, 8 hr., 9 min.)
Sifting through centuries of mythmaking, Reza Aslan sheds new light on one of history's most influential and enigmatic characters by examining Jesus through the lens of the tumultuous era in which he lived: first-century Palestine, an age awash in apocalyptic fervor. Scores of Jewish prophets, preachers, and would-be messiahs wandered through the Holy Land, bearing messages from God. This was the age of zealotry--a fervent nationalism that made resistance to the Roman occupation a sacred duty incumbent on all Jews. And few figures better exemplified this principle than the charismatic Galilean who defied both the imperial authorities and their allies in the Jewish religious hierarchy.
Other Authors:
Books on Tape, Inc.
Subjects:
Jesus Christ -- Biography.
Bible -- History of Biblical events.
Church history.

Electronic resource.
Read by the author.
Description based on print version record. 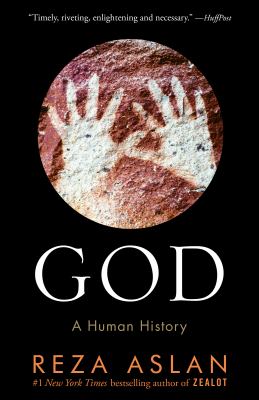 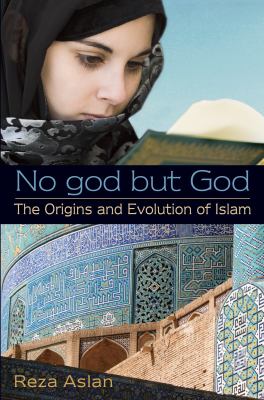 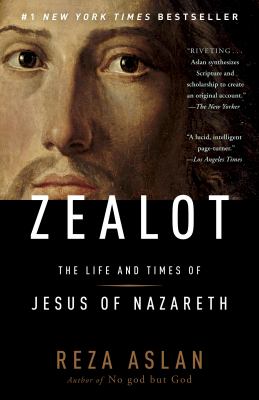 Zealot : The Life and Times of Jesus of Nazareth
Aslan, Reza.