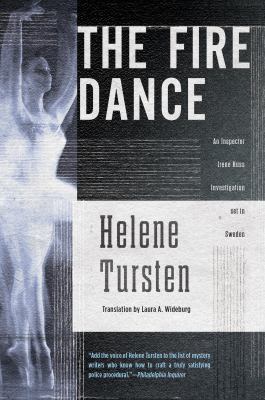 Tursten, Helene, 1954-
Format: Ebook
Description: 1 online resource (306 pages)
"In this sixth installment in the critically acclaimed Swedish crime series, the murder of a young ballerina named Sophie, apparently an arson victim, sets off shrill alarm bells for Detective Inspector Irene Huss, who remembers the matching details of an unsolved case from fifteen years earlier, when Irene had only just started in the police force. The stepfather of the then eight-year-old Sophie has been murdered in a very similar way, and at the time the girl herself had been under suspicions. The circumstances force Irene and her colleagues to confront an uncomfortable question: can a child be responsible for the cold-blooded murder of an adult? The case awakens vivid memories that take the reader back to Irene's days as a young police officer"-- Provided by publisher.
Other Authors:
Wideburg, Laura A., translator.
Subjects:
Women private investigators -- Sweden -- Fiction.
Murder -- Investigation -- Sweden -- Fiction.
Arson -- Fiction.
FICTION / Mystery & Detective / Women Sleuths.
FICTION / Mystery & Detective / Police Procedural.

Originally published in Swedish as Eldsdansen.
Description based on print version record. 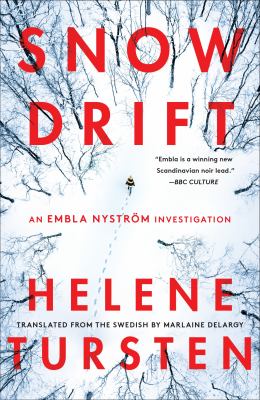 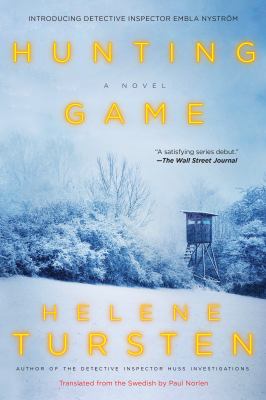 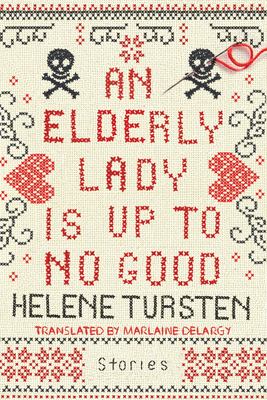