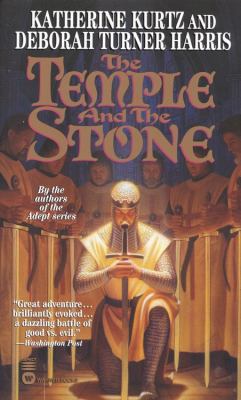 Kurtz, Katherine.
Format: Ebook
Description: 1 online resource (x, 544 pages)
The military Order of the Knights Templar was founded during the time of the crusades. Said to possess magical abilities, their original mission was to protect pilgrims en route to the Holy Land. Now, during the final decade of the 13th century, the Templars find themselves deeply involved in Scotland's wars of independence. It is a time of political intrigue for William Wallace, Robert the Bruce, and King Edward I of England. Two Templars believe that Scotland's famed Stone of Scone, upon which all Scottish kings are crowned, has lost its magical power. To put anend to strife, they must embark on a dangerous quest to restore the stone's power...and save a noble land.
Other Authors:
Harris, Deborah Turner.
Subjects:
Templars -- Scotland -- Fiction.
Templars.
War of Independence (Scotland : 1285-1371)
1285 - 1371
Stone of Scone -- Fiction.
Stone of Scone.
Fantasy.
Scotland -- History -- War of Independence, 1285-1371 -- Fiction.
Scotland. 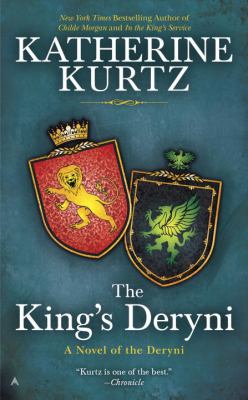