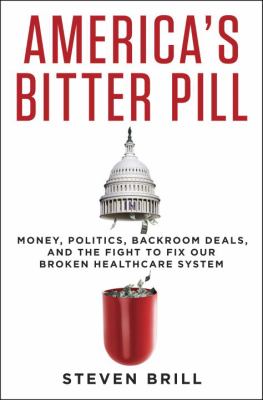 Money, Politics, Backroom Deals, and the Fight to Fix Our Broken Healthcare System

Brill, Steven, 1950-
Format: Book
Edition: First edition.
Description: x, 512 pages ; 25 cm
America's Bitter Pill is Steven Brill's much-anticipated, sweeping narrative of how the Affordable Care Act, or Obamacare, was written, how it is being implemented, and, most important, how it is changing--and failing to change--the rampant abuses in the healthcare industry. Brill probed the depths of our nation's healthcare crisis in his trailblazing Time magazine Special Report, which won the 2014 National Magazine Award for Public Interest. Now he broadens his lens and delves deeper, pulling no punches and taking no prisoners.

It's a fly-on-the-wall account of the fight, amid an onslaught of lobbying, to pass a 961-page law aimed at fixing America's largest, most dysfunctional industry--an industry larger than the entire economy of France.

It's a penetrating chronicle of how the profiteering that Brill first identified in his Time cover story continues, despite Obamacare.

And it is the first complete, inside account of how President Obama persevered to push through the law, but then failed to deal with the staff incompetence and turf wars that crippled its implementation.

Brill questions all the participants in the drama, including the president, to find out what happened and why.

He asks the head of the agency in charge of the Obamacare website how and why it crashed.

And he tells the cliffhanger story of the tech wizards who swooped in to rebuild it.

Brill gets drug lobbyists to open up on the deals they struck to protect their profits in return for supporting the law.

And he buttresses all these accounts with meticulous research and access to internal memos, emails, notes, and journals written by the key players during all the pivotal moments.

Brill is there with patients when they are denied cancer care at a hospital, or charged $77 for a box of gauze pads. Then he asks the multimillion-dollar executives who run the hospitals to explain why.

He even confronts the chief executive of America's largest health insurance company and asks him to explain an incomprehensible Explanation of Benefits his company sent to Brill.

And he's there as a group of young entrepreneurs gamble millions to use Obamacare to start a hip insurance company in New York's Silicon Alley.

Vividly capturing what he calls the "milestone" achievement of Obamacare, Brill introduces us to patients whose bank accounts or lives have been saved by the new law--although, as he explains, that is only because Obamacare provides government subsidies for "tens of millions of new customers" to pay the same exorbitant prices that were the problem in the first place.

All that is weaved together in an elegantly crafted, fast-paced narrative.

But by chance America's Bitter Pill ends up being much more--because as Brill was completing this book, he had to undergo urgent open-heart surgery.

Tailspin : the people and forces behind America's fifty-year fall--and those fighting to reverse it
Brill, Steven, 1950- author. 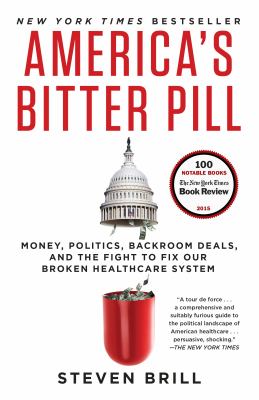 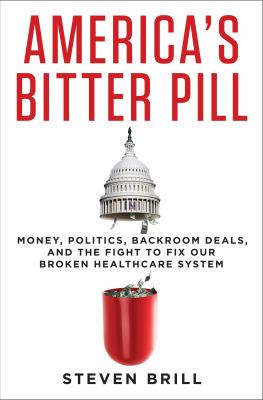 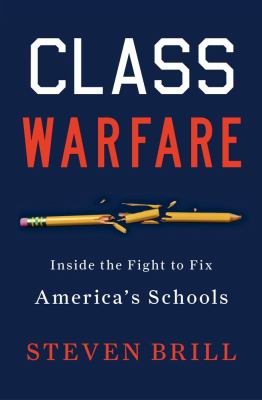