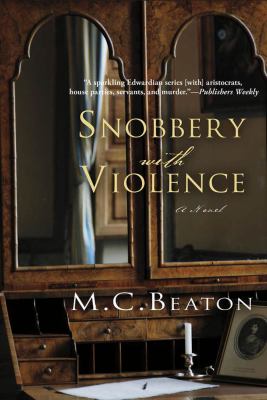 Beaton, M. C.
Format: Ebook
Related Information: http://api.overdrive.com/v1/collections/v1L1BRwAAAA2g/products/8fe965ea-042e-40c2-a367-55a3a6842107
Description: text file
When a marriage proposal appears imminent for the beautiful ? if rebellious ? Lady Rose Summer, her father wants to know if her suitor's intentions are honorable. He calls on Captain Harry Cathcart, the impoverished younger son of a baron, to do some intelligence work on the would-be fiancee, Sir Geoffrey Blandon. After his success in uncovering Geoffrey's dishonorable motives, Harry fashions a career out of "fixing" things for wealthy aristocrats. So when the Marquess of Hedley finds one of his guests dead at a lavish house party, he knows just the man to call. But when Harry is caught between his client's desire for discretion and his suspicion that murder may indeed have been committed, he enlists the help of Superintendent Kerridge of the Scotland Yard and Lady Rose, also a guest at Lord Hedley's. Set in the Edwardian world of parties, servants, and scandal, Snobbery with Violence is a delightful combination of murderous intrigue and high society. Snobbery with Violence was originally published under the name "M.C. Beaton writing as Marion Chesney."
Other Authors:
OverDrive, Inc.
Subjects:
Fiction.
Mystery.
Historical Fiction. 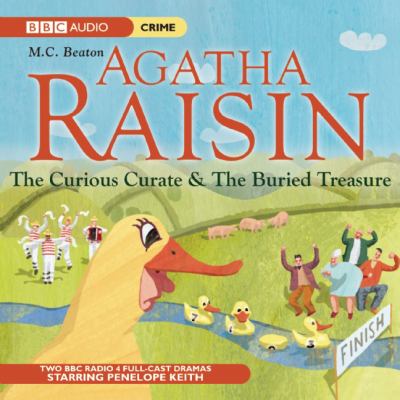 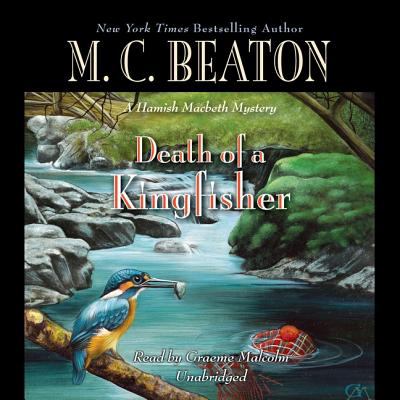