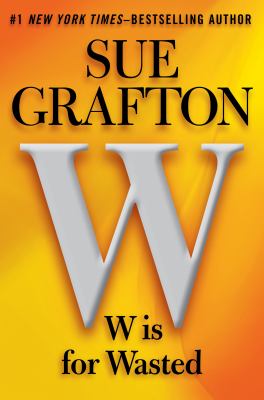 Grafton, Sue.
Format: Book
Description: 486 pages ; 24 cm.
" Of the #1 New York Times-bestselling Kinsey Millhone series, NPR said, "Makes me wish there were more than 26 letters." Two dead bodies changed the course of my life that fall. One of them I knew and the other I'd never laid eyes on until I saw him in the morgue. The first was a local PI of suspect reputation. He'd been gunned down near the beach at Santa Teresa. It looked like a robbery gone bad. The other was on the beach six weeks later. He'd been sleeping rough. Probably homeless. No identification. A slip of paper with Millhone's name and number was in his pants pocket. The coroner asked her to come to the morgue to see if she could ID him. Two seemingly unrelated deaths, one a murder, the other apparently of natural causes. But as Kinsey digs deeper into the mystery of the John Doe, some very strange linkages begin to emerge. And before long at least one aspect is solved as Kinsey literally finds the key to his identity. "And just like that," she says, "the lid to Pandora's box flew open. It would take me another day before I understood how many imps had been freed, but for the moment, I was inordinately pleased with myself." In this multilayered tale, the surfaces seem clear, but the underpinnings are full of betrayals, misunderstandings, and outright murderous fraud. And Kinsey, through no fault of her own, is thoroughly compromised. W is for. wanderer. worthless. wronged. W is for wasted"-- Provided by publisher.
Series: Grafton, Sue. Kinsey Millhone mysteries.
Subjects:
Millhone, Kinsey (Fictitious character) -- Fiction.
Women private investigators -- Fiction.
FICTION / Mystery & Detective / Women Sleuths.
FICTION / Mystery & Detective / General. 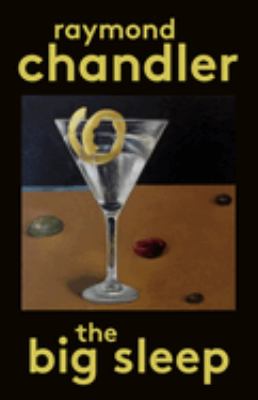 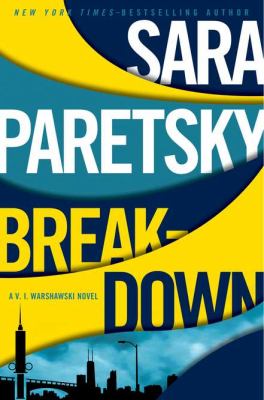 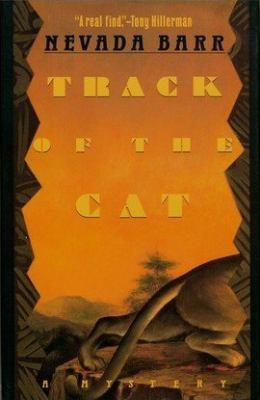 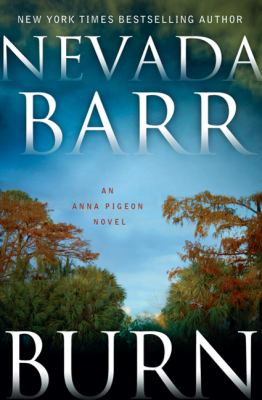 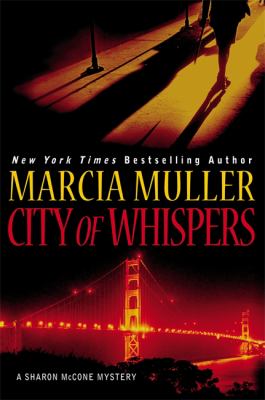 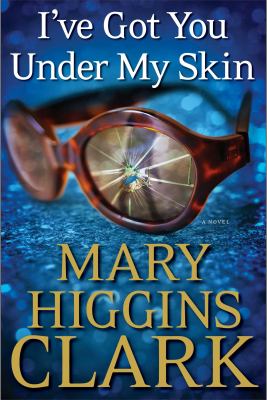