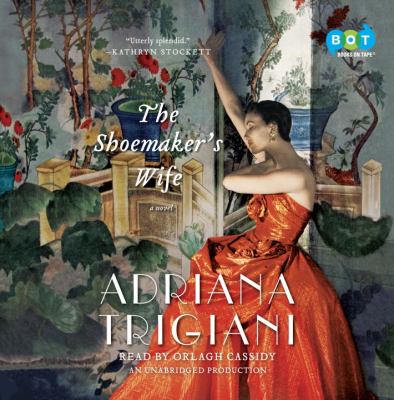 Trigiani, Adriana
Format: Eaudiobook
The Italian Alps at the turn of the twentieth century is the setting for the first meeting of Enza and Ciro, who meet as teenagers despite growing up just a few miles apart. But when Ciro catches the local priest in a scandal, he is banished and sent to hide in America as an apprentice to a shoemaker in Little Italy. Without explanation, he leaves a bereft Enza behind. Soon Enza's family faces disaster and she, too, is forced to go to America with her father to secure their future. Unbeknownst to each other, the two young people both build fledgling lives in America. Ciro masters shoemaking and Enza takes a factory job in Hoboken until fate intervenes and reunites them. But it is too late: Ciro has volunteered to serve in World War I and Enza begins an impressive career as a seamstress at the Metropolitan Opera House that will sweep her into the glamorous salons of Manhattan. From the stately mansions of Carnegie Hill to the cobblestone streets of Little Italy to the vast plains of northern Minnesota, these star-crossed lovers meet and separate, until, finally, the power of their love changes both of their lives forever.
Other Authors:
Cassidy, Orlagh
Overdrive Inc. 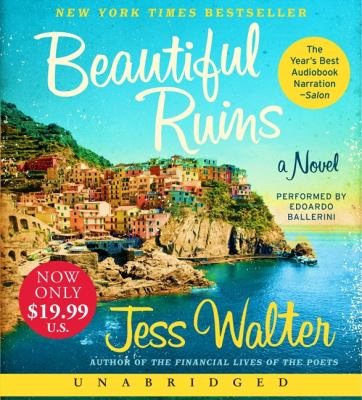 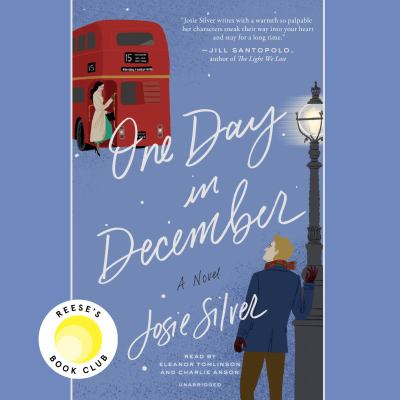 One day in December
Silver, Josie 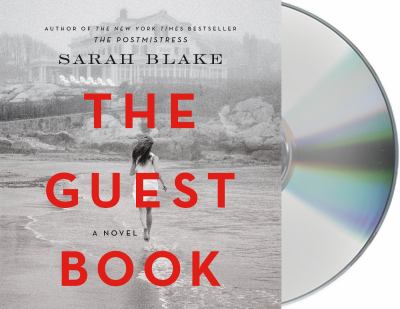 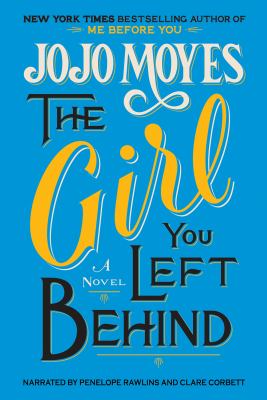 The girl you left behind
Moyes, Jojo 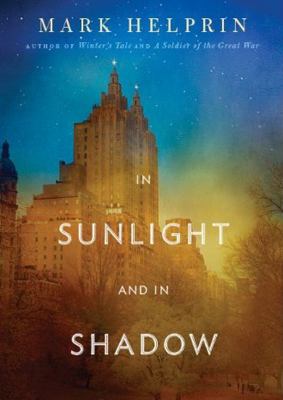 In sunlight and in shadow
Helprin, Mark 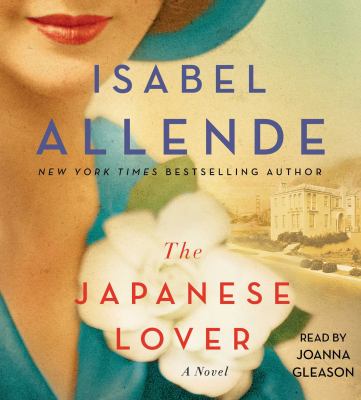 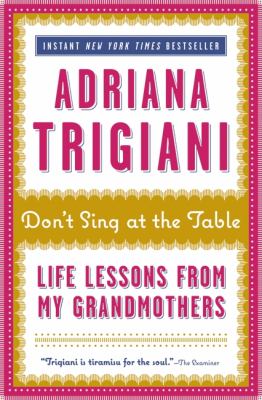 Don't sing at the table : life lessons from my grandmothers
Trigiani, Adriana 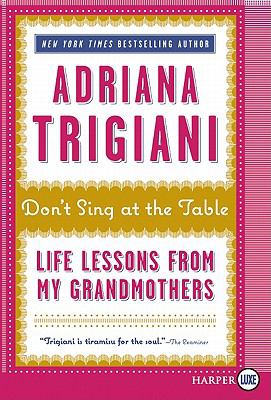