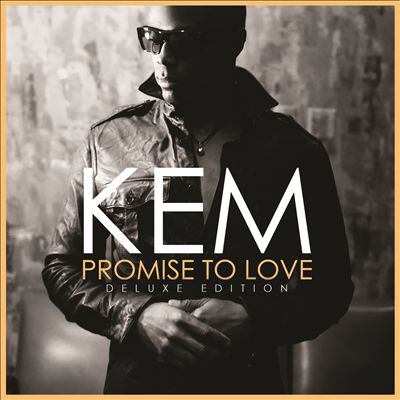 Kem.
Format: Music CD
Edition: Deluxe edition.
Description: 1 sound disc : digital ; 4 3/4 in.
Ronald Isley's This Song Is for You, released in 2013, included "My Favorite Thing," a song written and co-produced by Kem. It seemed more like a Kem song featuring Isley, not the other way around, since Isley was not at the fore. The song reappears on Kem's fourth proper album, and it neatly falls into place, like it belonged here all along. It could also be inserted into any of Kem's previous albums with non-disruptive ease. That underscores Kem's consistency or, more skeptically, his penchant for doing the same thing over and over. As with the three albums that preceded it, Promise to Love consists almost entirely of smooth and quiet ballads that regard long-term devotion and self-improvement. He remains an antidote to prevailing contemporary R&B sounds. When he sings of going downtown, he means geographically, not anatomically -- and guest Snoop Dogg, on his best behavior, displays restraint. Even "Say Something Real," which bears a significant instrumental resemblance to Prince's "Soft and Wet," is free of innuendo. The backdrops, as usual, are unwaveringly silky, yet filled with nuances. Kem might do one thing, but he does that one thing very well. Four- and five-year waits aside, the man knows how to please his listeners. ~ Andy Kellman
Other Authors:
Snoop Dogg, 1972-
Isley, Ronald.
L'Renee, 1979- 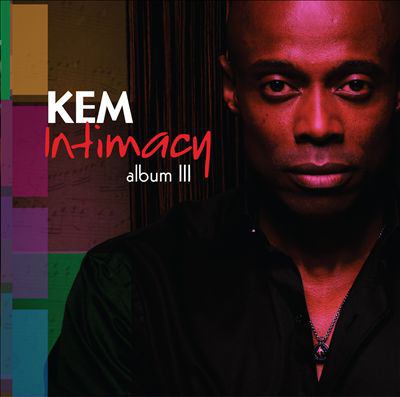