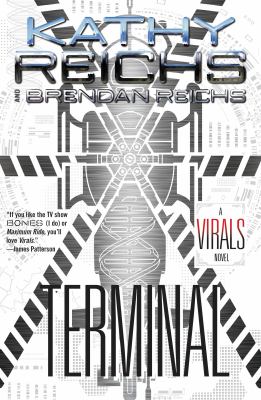 Reichs, Brendan.
Format: Ebook
Related Information: http://api.overdrive.com/v1/collections/v1L1BRwAAAA2g/products/65333fb9-c33d-4581-a8fa-78f8c437cdb6
Description: text file
The gripping finale to Kathy and Brendan Reichs' New York Times bestselling VIRALS series The Virals are back?but they're not the only pack in town anymore. Terminal finds Tory Brennan and the rest of the Morris Island gang tracking a pack of rogue Virals who call themselves the Trinity. The new pack was infected by a strain of supervirus created by Tory's nemesis and sometimes-crush, Chance Clayborne, who accidentally infected himself, too. These red-eyed Virals have openly challenged Tory's pack for domination of Charleston, and they'll stop at nothing to bring their rivals down?even if that means giving them up to a shadowy government agency intent on learning the secret to the Virals' powers. Surviving it all is going to test the limits of the gang's abilities. In the riveting conclusion to the Virals series, Tory and the others are nearing an impossible choice?and the ultimate showdown.
Other Authors:
OverDrive, Inc.
Subjects:
Mystery.
Science Fiction.
Young Adult Fiction. 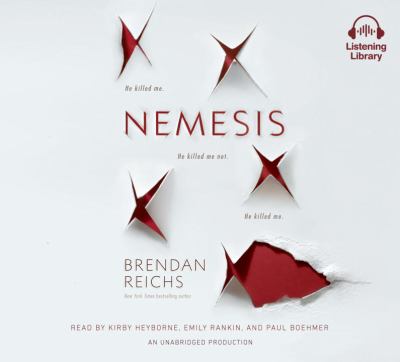 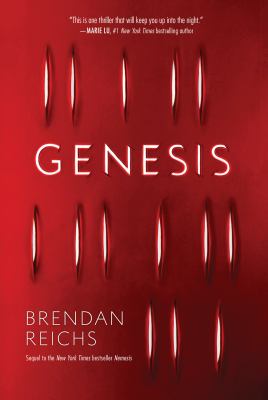 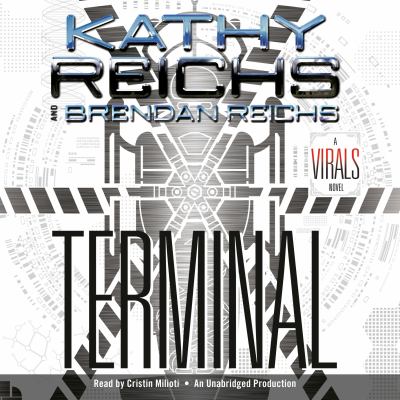