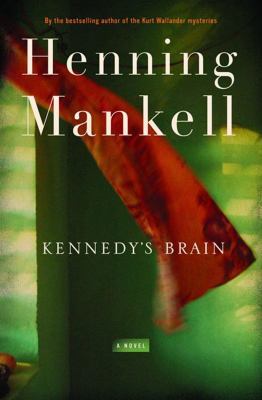 Mankell, Henning, 1948-2015.
Format: Book
Description: 328 pages ; 24 cm
Internationally bestselling novelist Henning Mankell delivers a terrifying thriller inspired by the tragedy of the AIDS epidemic in Africa. Henning Mankell, the acclaimed author of the Kurt Wallander mysteries, has put his unmistakable stamp on this gripping new thriller. Archaeologist Louise Cantor returns home to Sweden and makes a devastating discovery: her only child, twenty-eight-year-old Henrik, dead in his bed. The police rule his death a suicide but she knows he was murdered; her quest to find out what really happened to Henrik takes her across the globe to Barcelona, where her son kept a secret apartment; Sydney, Australia, to find Aron, her estranged ex-husband and Henrik's father; and to Maputo, Mozambique, where she learns the awful truth behind an AIDS hospice. Her investigation reveals how much her son concealed from her as she uncovers the links between his death, the African AIDS epidemic, and Western pharmaceutical interests, while those who dare help her are killed off. In the tradition of John le Carré'sThe Constant Gardener, Kennedy's Brainwas inspired by Mankell's anger at ongoing inequities that permit a few people to have unprecedented power over the many poor Africans who have none. Already a bestseller in Europe,Kennedy's Brainis both a thrilling page-turner and a damning indictment of inhuman greed in the face of the African AIDS crisis.
Other Authors:
Thompson, Laurie, 1938-2015.
ISBN: 9781595581846 (hc.) 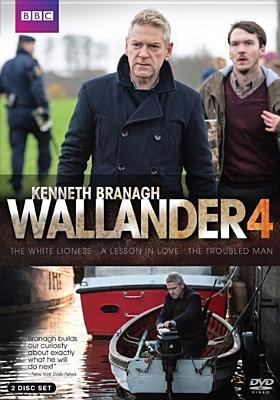