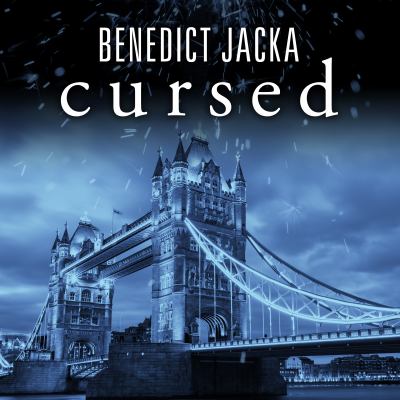 Jacka, Benedict.
Format: Eaudiobook
Edition: Unabridged.
Description: 1 online resource (1 audio file (10hr., 03 min.)) : digital.
Since his second sight made him infamous for defeating powerful dark mages, Alex has been keeping his head down. But now he's discovered the resurgence of a forbidden ritual. Someone is harvesting the life-force of magical creatures-destroying them in the process. And draining humans is next on the agenda. Hired to investigate, Alex realizes that not everyone on the Council wants him delving any deeper. Struggling to distinguish ally from enemy, he finds himself the target of those who would risk their own sanity for power . . .
Other Authors:
hoopla digital.
ISBN: 9781452698779 (sound recording : hoopla Audio Book) 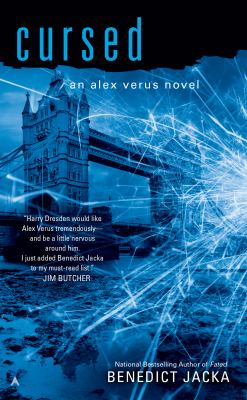 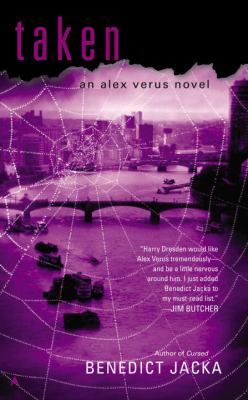 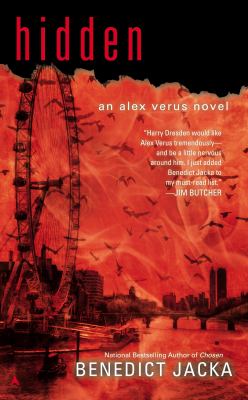 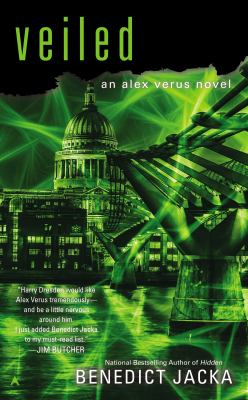 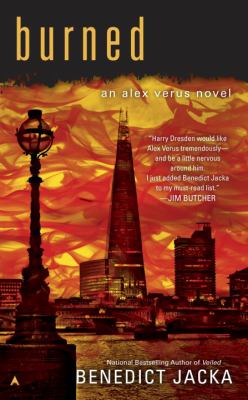 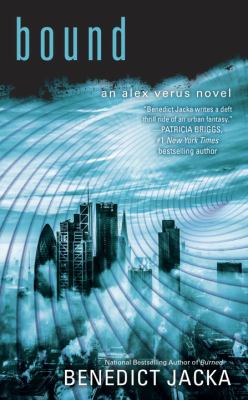