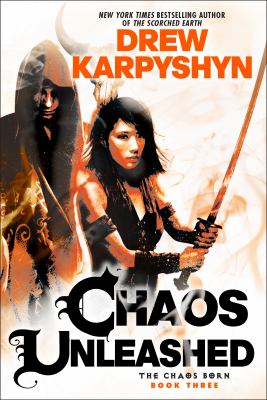 Karpyshyn, Drew.
Format: Ebook
Related Information: http://api.overdrive.com/v1/collections/v1L1BRwAAAA2g/products/f580a400-4fcc-4325-89cb-e5fb87c1f709
Description: text file
The Demon Cycle meets The Wheel of Time in this action-packed adventure! From New York Times bestselling author and acclaimed videogame writer Drew Karpyshyn comes the third and final novel in an original epic fantasy trilogy for fans of Terry Goodkind, Peter V. Brett, and Brandon Sanderson. Four unlikely champions, each touched with Chaos magic at birth, are all that can stop the return of Daemron the Slayer, a hero who became a god--and then a demon. Exiled by the Old Gods, Daemron has long plotted his vengeful return. Now that moment is at hand, as the barrier imprisoning him--the Legacy--crumbles. Armed with mighty Talismans, the four champions--Keegan, a wizard beset with self-doubt; Cassandra, a seer terrified by her own future; Scythe, a peerless warrior whose only weak spot is a broken heart; and Vaaler, a prince without a kingdom--seek the Keystone, a fabled place where, or so it is said, the Legacy can be restored. But the plots of the Slayer are cunning and deep, and even the most noble heart can be twisted by the tainted magic of Chaos--as Keegan, Cassandra, Scythe, and Vaaler will soon discover. Praise for Drew Karpyshyn's Chaos Born series "Karpyshyn's doom-laden spin on myth and magic invigorates ancient archetypes . . . as if Michael Moorcock's decadence were filtered through J.R.R. Tolkien's heroism." -- Publishers Weekly , on The Scorched Earth "Thoroughly entertaining . . . an engrossing story that's easy to dive into and hard to leave." --Roqoo Depot , on Children of Fire From the Trade Paperback edition.
Other Authors:
OverDrive, Inc.
Subjects:
Fantasy.
Fiction.
Thriller. 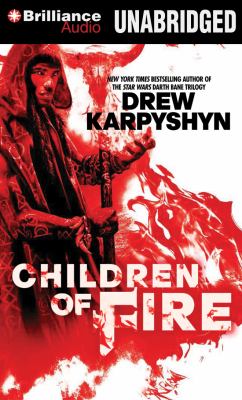 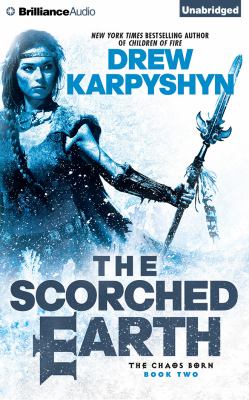 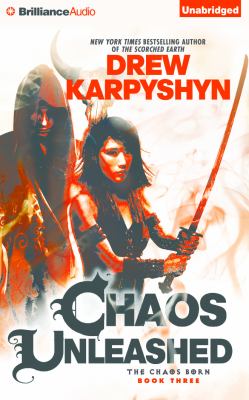