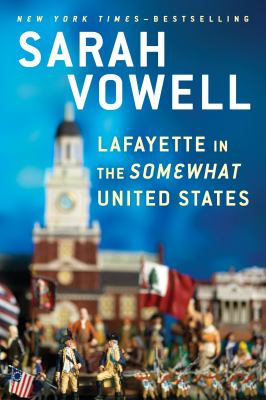 Vowell, Sarah, 1969-
Format: Ebook
Description: text file
From the bestselling author of Assassination Vacation and The Partly Cloudy Patriot , an insightful and unconventional account of George Washington's trusted officer and friend, that swashbuckling teenage French aristocrat the Marquis de Lafayette. Chronicling General Lafayette's years in Washington's army, Vowell reflects on the ideals of the American Revolution versus the reality of the Revolutionary War. Riding shotgun with Lafayette, Vowell swerves from the high-minded debates of Independence Hall to the frozen wasteland of Valley Forge, from bloody battlefields to the Palace of Versailles, bumping into John Adams, Thomas Jefferson, Lord Cornwallis, Benjamin Franklin, Marie Antoinette and various kings, Quakers and redcoats along the way. Drawn to the patriots' war out of a lust for glory, Enlightenment ideas and the traditional French hatred for the British, young Lafayette crossed the Atlantic expecting to join forces with an undivided people, encountering instead fault lines between the Continental Congress and the Continental Army, rebel and loyalist inhabitants, and a conspiracy to fire George Washington, the one man holding together the rickety, seemingly doomed patriot cause. While Vowell's yarn is full of the bickering and infighting that marks the American past?and present?her telling of the Revolution is just as much a story of friendship: between Washington and Lafayette, between the Americans and their French allies and, most of all between Lafayette and the American people. Coinciding with one of the most contentious presidential elections in American history, Vowell lingers over the elderly Lafayette's sentimental return tour of America in 1824, when three fourths of the population of New York City turned out to welcome him ashore. As a Frenchman and the last surviving general of the Continental Army, Lafayette belonged to neither North nor South, to no political party or faction. He was a walking, talking reminder of the sacrifices and bravery of the revolutionary generation and what the founders hoped this country could be. His return was not just a reunion with his beloved Americans it was a reunion for Americans with their own astonishing, singular past. Vowell's narrative look at our somewhat united states is humorous, irreverent and wholly original. From the Hardcover edition.
Other Authors:
OverDrive, Inc.
Subjects:
Biography & Autobiography.
History.
Nonfiction. 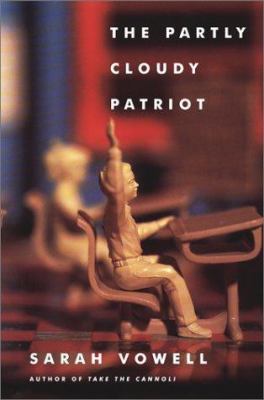 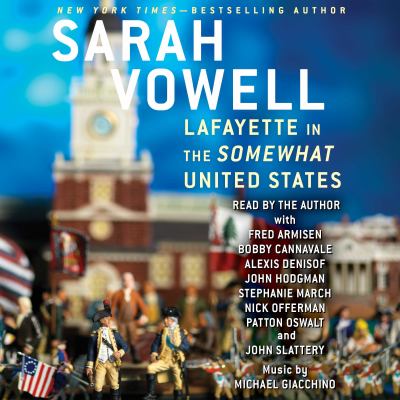 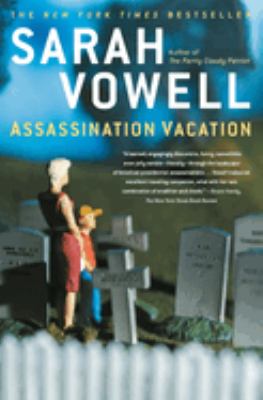