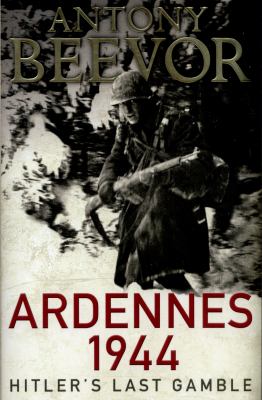 Beevor, Antony, 1946- author.
Format: Book
Description: xxii, 451 pages, 24 unnumbered pages of plates : illustrations, maps ; 24 cm
"On December, 16, 1944, Hitler launched his last gamble in the snow-covered forests and gorges of the Ardennes. He believed he could split the Allies by driving all the way to Antwerp, then force the Canadians and the British out of the war. Although his generals were doubtful of success, younger officers and NCOs were desperate to believe that their homes and families could be saved from the vengeful Red Army approaching from the east. Many were exultant at the prospect of striking back. The Ardennes offensive, with more than a million men involved, became the greatest battle of the war in western Europe."--Book jacket.
Contents: Victory fever -- Antwerp and the German frontier -- The battle for Aachen -- Into the winter of war -- The Hurtgen forest -- The German prepare -- Intelligence failure -- Saturday 16 December -- Sunday 17 December -- Monday 18 December -- Skorzeny and Heydte -- Tuesday 19 December -- Wednesday 20 December -- Thursday 21 December -- Friday 22 December -- Saturday 23 December -- Sunday 24 December -- Christmas Day -- Tuesday 26 December -- Preparing the Allied counter-offensive -- The double surprise -- Counter-attack -- Flattening the Bulge -- Conclusions
Subjects:
Ardennes, Battle of the, 1944-1945.

Hold
Book
2 of 2 available
Save to List
Includes bibliographical references (pages 429-434) and index. 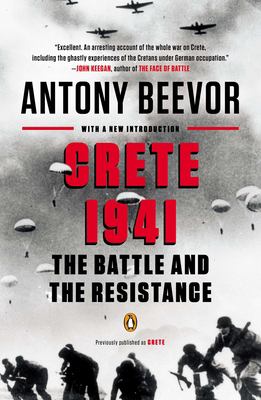 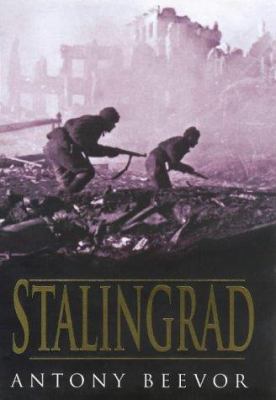 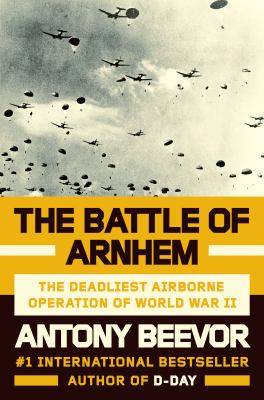