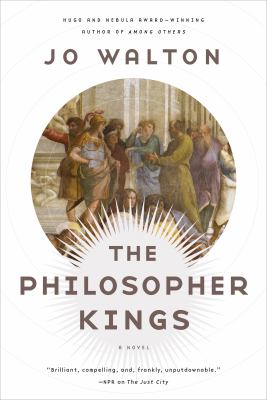 Walton, Jo, author.
Format: Book
Edition: First edition.
Description: 348 pages ; 22 cm
"From acclaimed, award-winning author Jo Walton: Philosopher Kings, a tale of gods and humans, and the surprising things they have to learn from one another. Twenty years have elapsed since the events of The Just City. The City, founded by the time-traveling goddess Pallas Athene, organized on the principles espoused in Plato's Republic and populated by people from all eras of human history, has now split into five cities, and low-level armed conflict between them is not unheard-of. The god Apollo, living (by his own choice) a human life as "Pythias" in the City, his true identity known only to a few, is now married and the father of several children. But a tragic loss causes him to become consumed with the desire for revenge. Being Apollo, he goes handling it in a seemingly rational and systematic way, but it's evident, particularly to his precocious daughter Arete, that he is unhinged with grief. Along with Arete and several of his sons, plus a boatload of other volunteers--including the now fantastically aged Marsilio Ficino, the great humanist of Renaissance Florence--Pythias/Apollo goes sailing into the mysterious Eastern Mediterranean of pre-antiquity to see what they can find--possibly the man who may have caused his great grief, possibly communities of the earliest people to call themselves "Greek." What Apollo, his daughter, and the rest of the expedition will discover...will change everything. "-- Provided by publisher.
Subjects:
Apollo (Deity) -- Fiction.
Gods -- Fiction.
Goddesses -- Fiction.
Voyages and travels -- Fiction.
FICTION / Fantasy / General.

Hold
Book
2 of 2 available
Save to List
"A Tom Doherty Associates book." 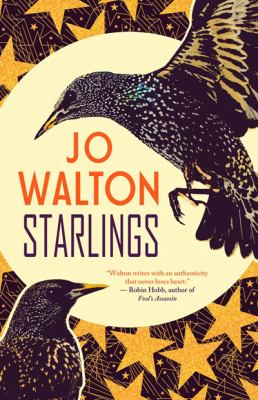 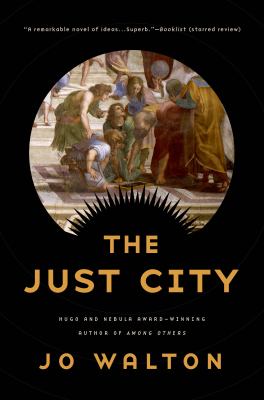 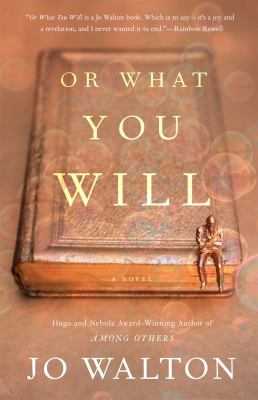 Or what you will
Walton, Jo, author.