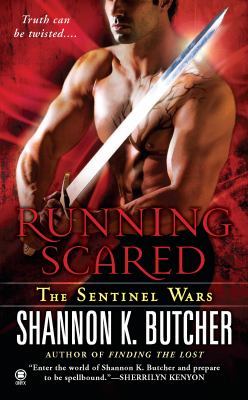 Butcher, Shannon K.
Format: Ebook
View our feature on Shannon K. Butcher's Running Scared . The thrilling third novel in Shannon K. Butcher's new urban fantasy series... Lexi Johns has one purpose: to free her best friend from the hands of the Sentinels. And the Sentinel she has been running from for months, Zach, has one goal: to convince her that their destinies are entwined. For the magic that Zach has absorbed could destroy him if he doesn't find the woman to channel it for him. And he knows Lexi is the one...
Other Authors:
Overdrive Inc.
Subjects:
Fantasy
Fiction
Romance 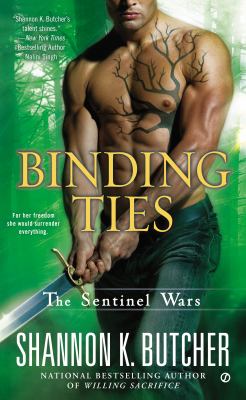 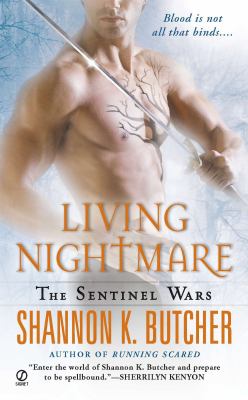