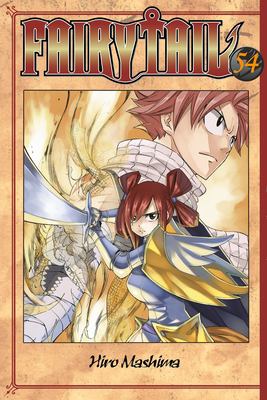 Mashima, Hiro, 1977- author, artist.
Format: Book
Description: 180 pages : chiefly illustrations ; 19 cm
NO WAY OUT Zeref’s 12 handpicked elites invade Magnolia from all four sides! First, Ajeel swoops in from the skies with a massive fleet in tow, only to be interrupted by Erza. The Desert King lives up to his title, and before long, Erza is swallowed up in darkness and despair by his overwhelming magic power. Meanwhile, back on land, Brandish makes an appearance in Lucy’s bathtub and an unimaginable turn of fate awaits them… In the face of such an unprecedented crisis, all of Fiore’s guilds are spurred to action!
Series: Fairy Tail
Other Authors:
Flanagan, William, translator.
AndWorld Design (Firm). 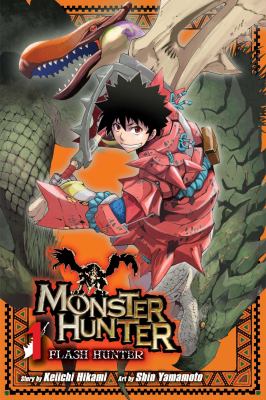 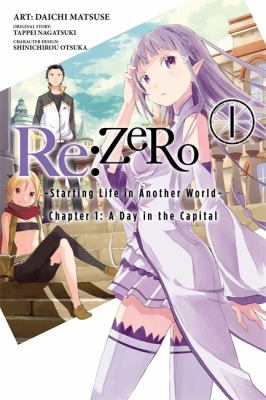 Re:Zero: starting life in another world. 1, Chapter 1: a day in the capital
Matsuse, Daichi 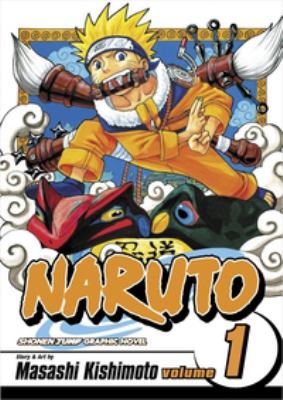 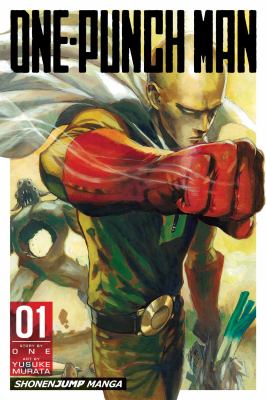 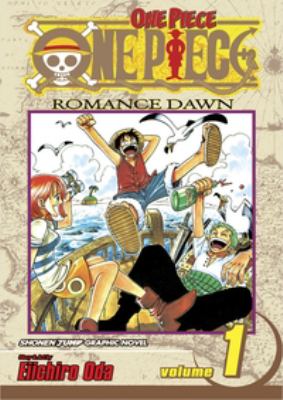 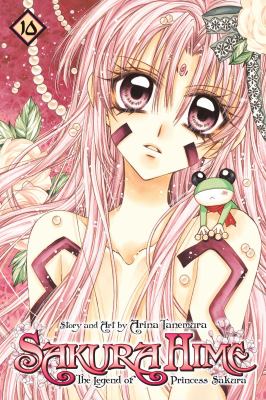 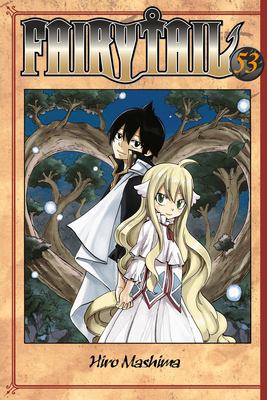 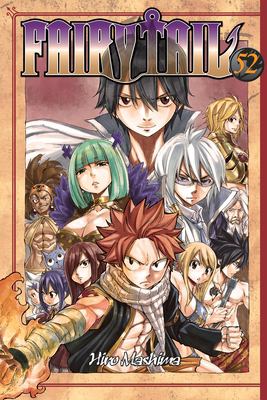 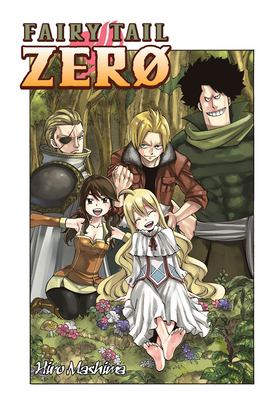 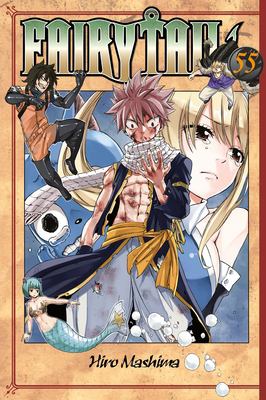 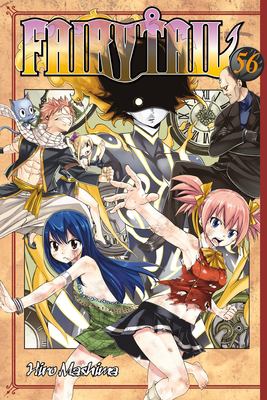 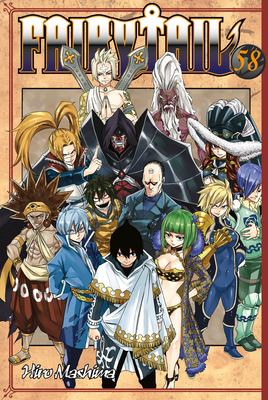