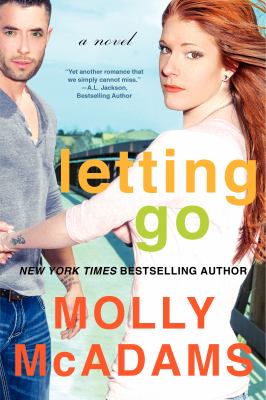 McAdams, Molly.
Format: Book
Edition: First edition.
Description: 330 pages ; 21 cm.
"The New York Times and USA Today bestselling New Adult author returns with a sizzling novel of love, loss, guilt, and forgiveness. Grey and Ben fell in love at thirteen and believed they'd be together forever. But three days before their wedding, the twenty-year-old groom-to-be suddenly died from an unknown heart condition, destroying his would-be-bride's world. If it hadn't been for their best friend, Jagger, Grey never would have made it through those last two years to graduation. He's the only one who understands her pain, the only one who knows what it's like to force yourself to keep moving when your dreams are shattered. Jagger swears he'll always be there for her, but no one has ever been able to hold on to him. He's not the kind of guy to settle down. It's true that no one has ever been able to keep Jagger--because he's only ever belonged to Grey. While everyone else worries over Grey's fragility, he's the only one who sees her strength. Yet as much as he wants Grey, he knows her heart will always be with Ben. Still they can't deny the heat that is growing between them--a passion that soon becomes too hot to handle. But admitting their feelings for each other means they've got to face the past. Is being together what Ben would have wanted. or a betrayal of his memory that will eventually destroy them both?"-- Provided by publisher.
Series: Thatch ; 1
Subjects:
Man-woman relationships -- Fiction.
Grief -- Fiction.
Guilt -- Fiction. 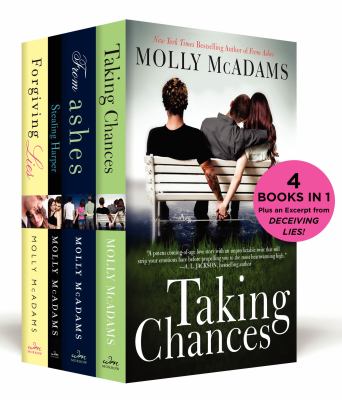 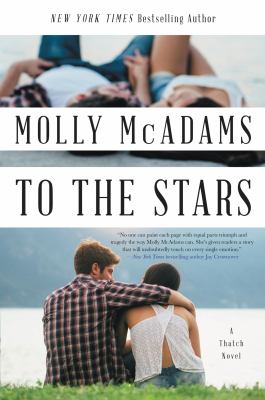 To the stars
McAdams, Molly, author. 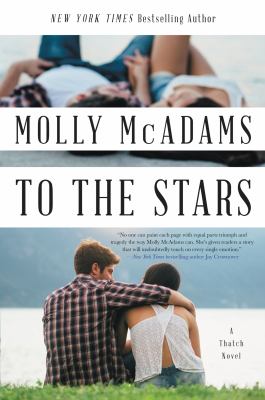