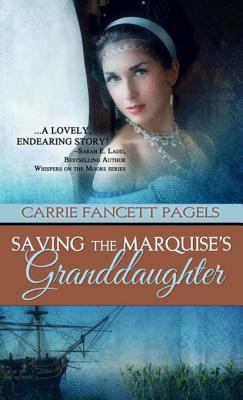 Pagels, Carrie
Format: Ebook
In a land fraught with religious strife, they must break the barriers between status and faith to forge a fresh future in a new world... After her Huguenot father is arrested, aristocrat Suzanne Richelieu escapes Versailles. Handsome German peasant, Johan Rousch, risks his life to bring her to the safety of his family's farm in the Palatinate duchy, but when Suzanne's brother and the French army arrive with a warning that they plan to burn the area, she and Johan are forced to flee. With no money or options, both become indentured servants in exchange for safe passage to Philadelphia. Suzanne falls gravely ill aboard ship and marries Johan, only to survive with no memory of the wedding—a reality made worse when Johan spots the priest" who married them working as a surveyor and later in Quaker cleric garb. Are their wedding vows valid? When Suzanne's former fiancé arrives in port, planning to abduct her, Johan must save her again—but can he do so before Suzanne is lost to him forever?
Other Authors:
Overdrive Inc.
Subjects:
Fiction
Historical Fiction 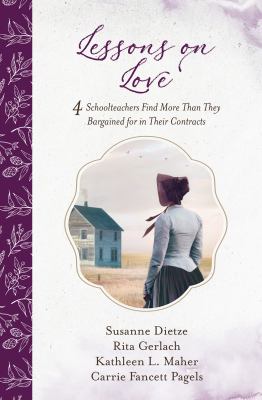 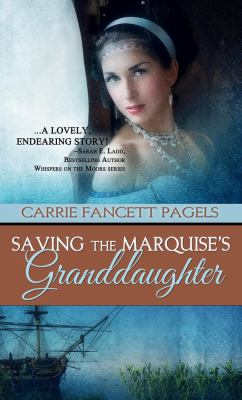 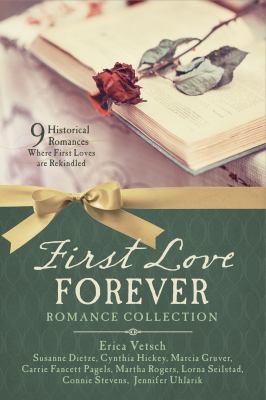 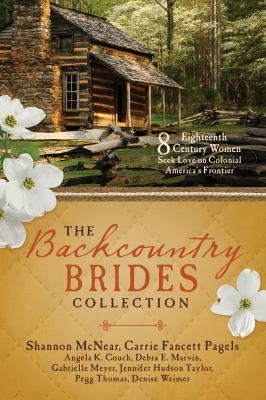