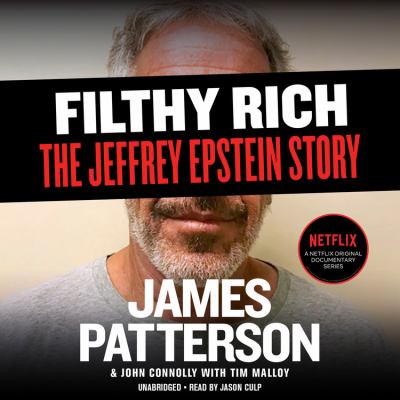 Malloy, Tim
Format: Eaudiobook
A shocking true crime tale of money, power, sex, and corruption from the world's most popular thriller writer.Jeffrey Epstein rose from humble origins to the rarefied heights of New York City's financial elite. A college dropout with an instinct for numbers—and for people—Epstein amassed his wealth through a combination of access and skill. But even after he had it all, Epstein wanted more. And that unceasing desire—especially a taste for young girls—resulted in his stunning fall from grace. From Epstein himself, to the girls he employed as masseuses at his home, to the cops investigating the appalling charges against him, Filthy Rich examines all sides of a case that scandalized one of America's richest communities. An explosive true story, Filthy Rich is a riveting account of wealth, power, and the influence they bring to bear on the American justice system.
Other Authors:
Culp, Jason
Overdrive Inc. 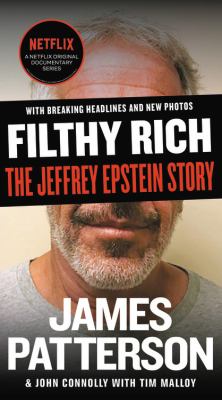 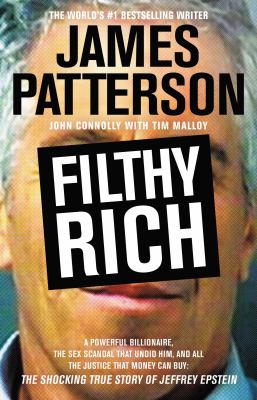