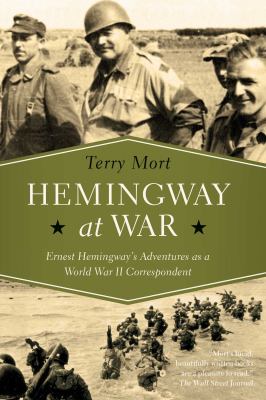 Mort, T. A. (Terry A.), author.
Format: Book
Edition: First Pegasus Books cloth edition.
Description: x, 290 pages : illustrations ; 24 cm
From Omaha Beach on D-Day and the French Resistance to the tragedy of Huertgen Forest and the Liberation of Paris, this is the story of Ernest Hemingway's adventures in journalism during World War II.

In the spring of 1944, Hemingway traveled to London and then to France to cover World War II for Colliers Magazine.

Obviously he was a little late in arriving. Why did he go? He had resisted this kind of journalism for much of the early period of the war, but when he finally decided to go, he threw himself into the thick of events and so became a conduit to understanding some of the major events and characters of the war.

He flew missions with the RAF (in part to gather material for a novel); he went on a landing craft on Omaha Beach on D-Day; he went on to involve himself in the French Resistance forces in France and famously rode into the still dangerous streets of liberated Paris. And he was at the German Siegfried line for the horrendous killing ground of the Huertgen Forest, in which his favored 22nd Regiment lost nearly man they sent into the fight. After that tragedy, it came to be argued, he was never the same.

Hold
Book
1 of 1 available
Save to List
Includes bibliographical references (pages 277-279) and index. 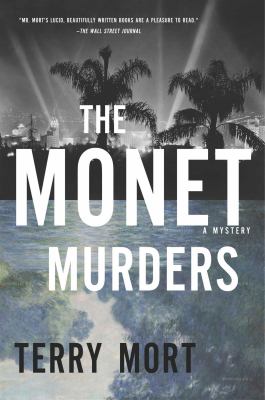