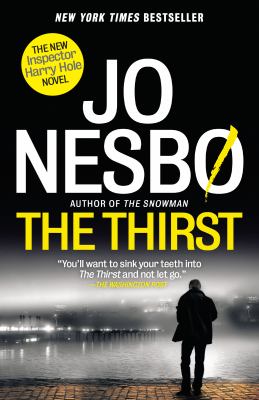 Nesbo, Jo
Format: Ebook
#1 International Best Seller In this electrifying new thriller from the author of Police and The Snowman , Inspector Harry Hole hunts down a serial murderer who targets his victims . . . on Tinder. The murder victim, a self-declared Tinder addict. The one solid clue—fragments of rust and paint in her wounds—leaves the investigating team baffled. Two days later, there's a second murder: a woman of the same age, a Tinder user, an eerily similar scene. The chief of police knows there's only one man for this case. But Harry Hole is no longer with the force. He promised the woman he loves, and he promised himself, that he'd never go back: not after his last case, which put the people closest to him in grave danger. But there's something about these murders that catches his attention, something in the details that the investigators have missed. For Harry, it's like hearing "the voice of a man he was trying not to remember." Now, despite his promises, despite everything he risks, Harry throws himself back into the hunt for a figure who haunts him, the monster who got away.
Other Authors:
Smith, Neil
Overdrive Inc. 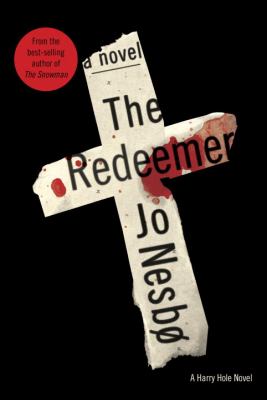 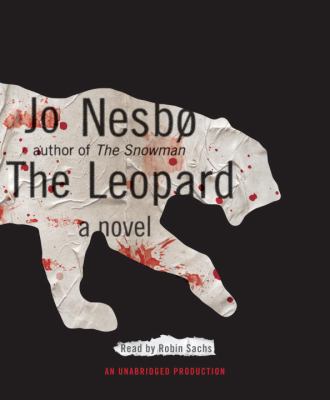