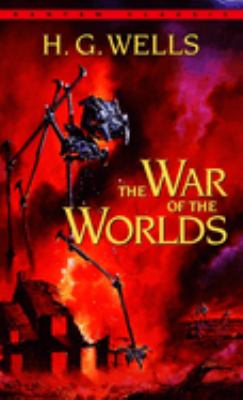 Wells, H. G. (Herbert George), 1866-1946.
Format: Book
Description: 194 pages ; 18 cm
H.G. Wells's science fiction classic, the first novel to explore the possibilities of intelligent life from other planets, it still startling and vivid nearly after a century after its appearance, and a half-century after Orson Wells's infamous 1938 radio adaptation. The daring portrayal of aliens landing on English soil, with its themes of interplanetary imperialism, technological holocaust and chaos, is central to the career of H.G. Wells, who died at the dawn of the atomic age. The survival of mankind in the face of "vast and cool and unsympathetic" scientific powers spinning out of control was a crucial theme throughout his work. Visionary, shocking and chilling, The War Of The Worlds has lost none of its impact since its first publication in 1898.
Subjects:
Imaginary wars and battles -- Fiction. 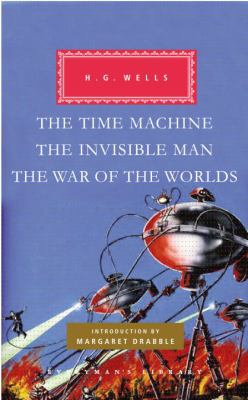 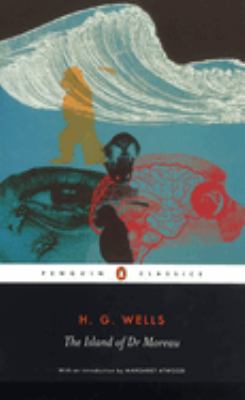