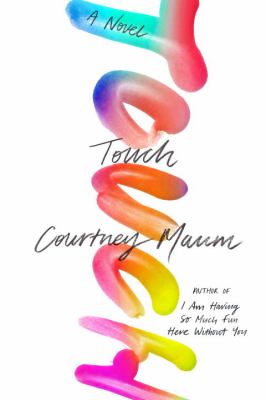 Maum, Courtney, 1978- author.
Format: Book
Description: 306 pages ; 24 cm
"From the author of the acclaimedI Am Having So Much Fun Here Without You, a satirical and moving novel in the spirit of Maria Semple and Jess Walter about a New York City trend forecaster who finds herself wanting to overturn her own predictions, move away from technology, and reclaim her heart. Sloane Jacobsen is the most powerful trend forecaster in the world (she was the foreseer of "the swipe"), and global fashion, lifestyle, and tech companies pay to hear her opinions about the future. Her recent forecasts on the family are unwavering: the world is over-populated, and with unemployment, college costs, and food prices all on the rise, having children is an extravagant indulgence. So it's no surprise when the tech giant Mammoth hires Sloane to lead their groundbreaking annual conference, celebrating the voluntarily childless. But not far into her contract, Sloane begins to sense the undeniable signs of a movement against electronics that will see people embracing compassion, empathy, and "in-personism" again. She's struggling with the fact that her predictions are hopelessly out of sync with her employer's mission and that her closest personal relationship is with her self-driving car when her partner, the French "neo-sensualist" Roman Bellard, reveals that he is about to publish an op-ed on the death of penetrative sex--a post-sexual treatise that instantly goes viral. Despite the risks to her professional reputation, Sloane is nevertheless convinced that her instincts are the right ones, and goes on a quest to defend real life human interaction, while finally allowing in the love and connectedness she's long been denying herself. A poignant and amusing call to arms that showcases her signature biting wit and keen eye, celebrated novelist Courtney Maum's new book is a moving investigation into what it means to be an individual in a globalized world"-- Provided by publisher.
ISBN: 9780735212121 (hardcover) 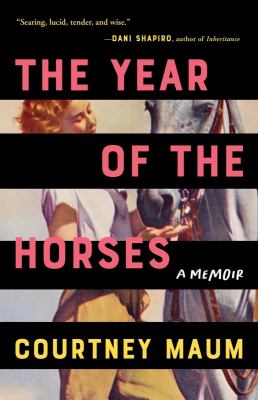 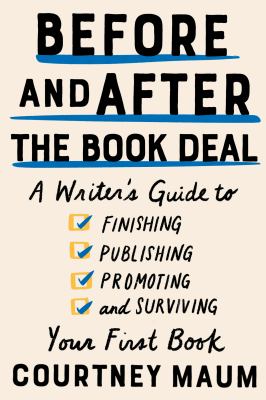 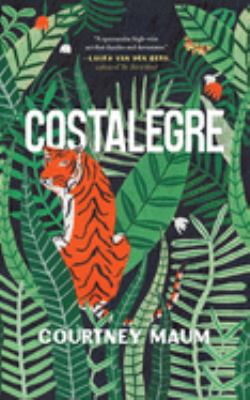