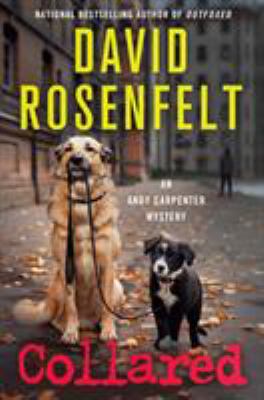 Rosenfelt, David, author.
Format: Book
Edition: First edition.
Description: 324 pages ; 25 cm.
"Lawyer Andy Carpenter's true passion is the Tara Foundation, the dog rescue organization he runs with his friend Willie Miller. All kinds of dogs make their way to the foundation, and it isn't that surprising to find a dog abandoned at the shelter one morning, though it was accompanied by a mysterious anonymous note. But they are quite surprised when they scan the dog's embedded chip, and discover that they know this dog. He is the "DNA dog." Two and a half years ago, Jill Hickman was a single mother of an adopted baby. Her baby and dog were kidnapped in broad daylight in Eastside Park, and they haven't been seen since. A tip came in that ID'd a former boyfriend of Hickman's, Keith Wachtel, as the kidnapper. A search of his house showed no sign of the child but did uncover more incriminating evidence, and the clincher that generated Wachtel's arrest was some dog hair, notable since Wachtel did not have a dog. DNA tests showed conclusively that the hair belonged to Hickman's dog. Wachtel was convicted of kidnapping, but the dog and baby were never found. Now, with the reappearance of the dog, the case is brought back to light, and the search for the child renewed. Goaded by his wife's desire to help a friend and fellow mother and Andy's desire to make sure the real kidnapper is in jail, Andy and his team enter the case. But what they start to uncover is far more complicated and dangerous than they ever expected"-- Provided by publisher.
Series: Rosenfelt, David. Andy Carpenter novels ; book 16.
Subjects:
Carpenter, Andy (Fictitious character) -- Fiction.
Missing persons -- Investigation -- Fiction.
Animal shelters -- Fiction.
Dog rescue -- Fiction. 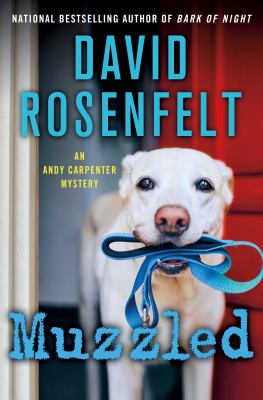 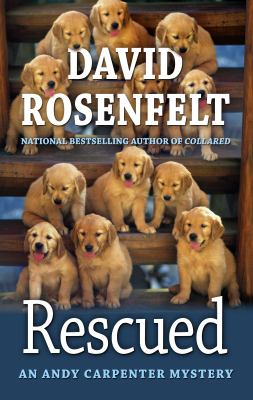 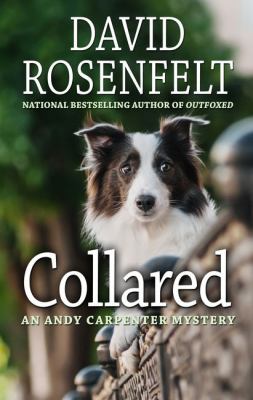 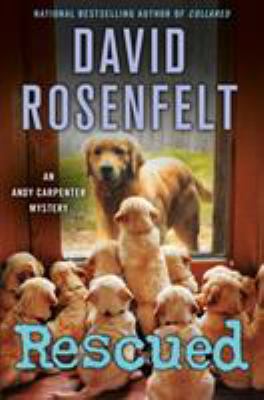