Reflection is an essential part of the creative process. Performance Artist and Richland Library Artist-in-residence Terrance Henderson and a panel of local artists will share, reflect and listen while shining light on topics and viewpoints that are central to our community.

Creating and producing original work can be difficult and daunting. It’s a very personal journey and as artists we have our own unique methods and viewpoints that cultivate our personal ways and means for creating. In this panel discussion, we will talk about what inspires us, share creative strategies, resources and ways to make our art available to the community. Professional artists from the community will join me and share their stories and process for making while engaging in collective conversation around the entire process of creating something from nothing.

Cedric Umoja is a multidisciplinary artist who seeks to enact alchemical change through the use of letter forms, symbology, and archetypal totems and ritual healing performances. Umoja bridge ancient, present and future in his drawings, paintings and murals, sculptures, performance work, film work and installation work. 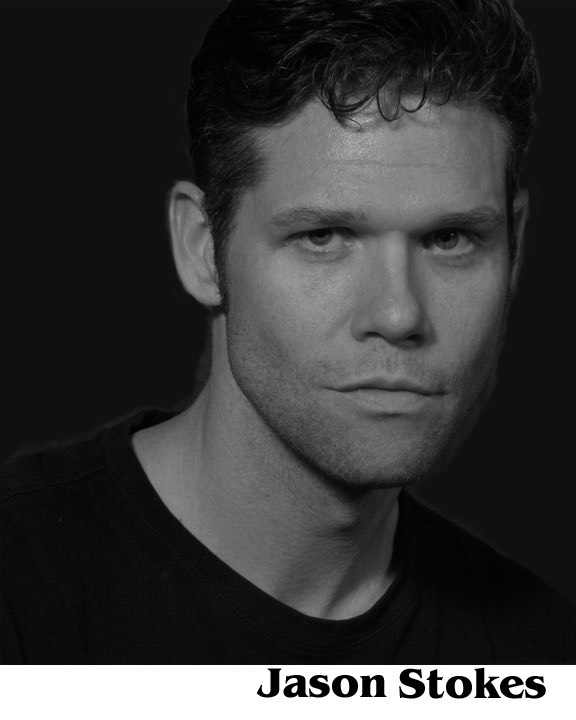 Jason Stokes has been acting and writing for the last thirty years. He is a company member at Trustus theatre and was seen on the Trustus stage earlier this season in I Love You. You’re Perfect. Now Change. His other Trustus credits include Roger in Rent, Jay Gatsby in The Great Gatsby, Rick Montgomery in the 2019 Playwrights Festival winner Montgomery, and Rocky in The Rocky Horror Show. He has performed at the Newberry Opera House with The Pack (which includes Terrance Henderson). He has written spec scripts for such shows as The West Wing, Psych and Castle. His directing credits include four short films, which he also wrote, and Tail! Spin! Which was performed in the Trustus Side Door in 2016. 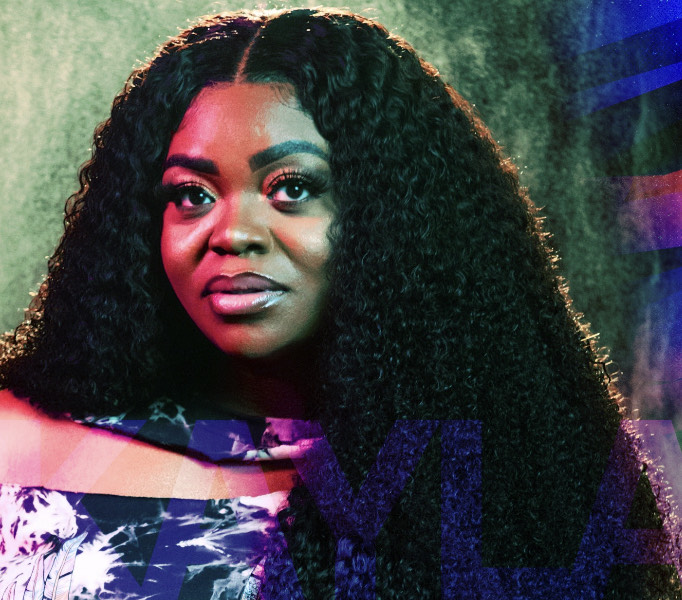 Kayla Baker- Native of Columbia, SC, & graduate of Winthrop University with a Visual & Performing Arts Degree in Music Performance, emphasis in Communications, is no stranger to the music scene or the stage. As an actress, Kayla has performed in the cast of South Carolina’s very own Trustus Theatre’s adaptation of the Broadway Musical Dreamgirls. She has diligently served in main & supporting roles in several stage plays written & produced by South Carolina’s female-owned theatre company, W.O.W Productions. Kayla also starred in their nationally distributed DVD Stage Play called Yesterday is Still Gone. Further stage credits include Henry Purcell’s All-Sung Opera Dido & Aeneas; Rodgers & Hammerstein’s Oklahoma, and W.O.W Productions Confessions of a Good Man. Her love for music was nurtured by her loving parents and siblings who also enjoy singing.

Add to Calendar 2022-08-18 18:00:00 2022-08-18 19:30:00 AiR Presents: Reflection - Artist Panel Discussion Reflection is an essential part of the creative process. Performance Artist and Richland Library Artist-in-residence Terrance Henderson and a panel of local artists will share, reflect and listen while shining light on topics and viewpoints that are central to our community. Richland Library Main Richland Library no-reply@richlandlibrary.com America/New_York public