Historic images in the Local History collection illuminate the Cold War era in Columbia as marked by a mixture of fear that we might experience a nuclear disaster and optimism that we could survive one.

The recent HBO series Chernobyl has sparked a curiosity about the Cold War, the era when many people around the world lived in fear of the next nuclear disaster. In Columbia, much like most of the United States, the period after World War II until the fall of the Berlin Wall was marked by "duck and cover" nuclear drills, “Red”-scare suspicions, and a certain unspoken dread that one day we’d look out and see a blooming mushroom cloud on the horizon.

While working in the library’s extensive photograph archive, I learned that in 1956, the city’s minor league baseball team, the Columbia Reds, changed their name to the Columbia Gems to avoid any association with Communism. Also that year the city provided Civil Defense units with uniforms, equipment and training.

Throughout the 1950s and 1960s in Columbia, the Civil Defense Department and Civil Air patrol trained civilian volunteers to spot suspicious activity and to assist in evacuations in the event of a nuclear attack or accident. Radiation detection equipment was also distributed to schools, banks, and government agencies.

In the 1960s some individuals installed family fallout shelters in their backyards. The shelters provided food, beds, entertainment, water and filtered air that supposedly would allow a family to survive for two weeks underground. In our deeply segregated city, it was largely white men and their families that responded to the perceived crisis in this way.

The director of the state Civil Defense department oversaw the installation of a fallout shelter for the state’s first family at the Governor’s Mansion.

In October, 1962 the Cuban Missile Crisis brought tensions to a head, and even in Columbia meetings were held to prepare citizens for the worst. Military installations in the area were also at the ready. At McEntire Air Base near Columbia jets were readied for takeoff should the need arise.

Luckily, disaster was avoided during the Cuban Missile Crisis. However Americans began to feel their optimism fade as we entered the Vietnam War and saw social change and skepticism enter the national conversation. As we work forward in time scanning images from the local history digital collections these changes become evident. But it is always interesting to look back to the time when fallout shelters were stocked with board games, canned salmon, and a large supply of hope. 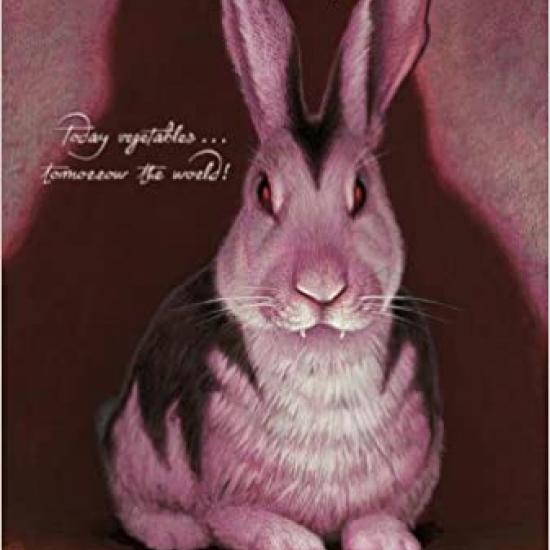 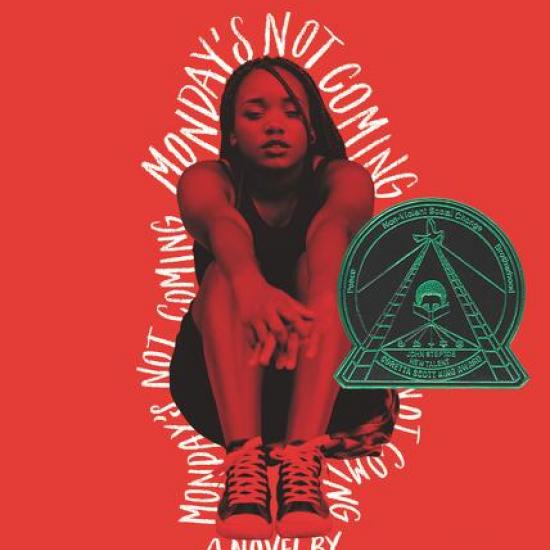