Columbia has hosted the Carillon Parade annually since 1953, both to usher in the holiday season and to showcase the area’s bands and talent. The library’s Local History Digital Collections allows us to see the evolution of the parade and to catch a glimpse of the smiling faces it inspired.

In today’s fast-paced, technology-driven world with digital screens capturing all of our attention, it is nice to remember a different time, when seeing a cowboy or Santa Claus stirred the imagination and drew large crowds, both young and old, to downtown Columbia on the cold autumn days of years past. The library’s Local History Digital Collections allows us to see the evolution of the parade and to catch a glimpse of the smiling faces it inspired.

Politicians and beauty queens have always had a role in the parade, as well as local marching bands and military personnel. But the Carillon upped the ante by bringing out the biggest and brightest parade floats to be found in the area and hosting big-name stars of the day.

The Walker Local and Family History Center is home to a large archival photograph collection. In processing this collection, I’ve come face to face with television stars of years past on horseback like the Cisco Kid, Chuck Conners, and Michael Landon.

In the 1960s outer space apparently took over the popular imagination as I discovered Captain Kirk from Star Trek and Will Robinson from Lost in Space were riding down Columbia’s Main Street while waving from the back of convertibles.

The grand finale of the parade has always been Santa Claus, led on by his team of reindeer, announcing that the official start of the shopping season is upon us. The sea of people would close in behind the sleigh and literally usher in the holidays.

Today it isn’t cool to be as young at heart as people were a generation ago, and I can’t image YouTube stars on horseback or texting teenagers pointing and waving at Santa today, but the Carillon Parade still rides down Main Street. Maybe if we suspend our twenty-first century skepticism for a bit we might find ourselves enjoying the wonder of the holidays again like Columbians of fifty years ago. It looks like fun to me. 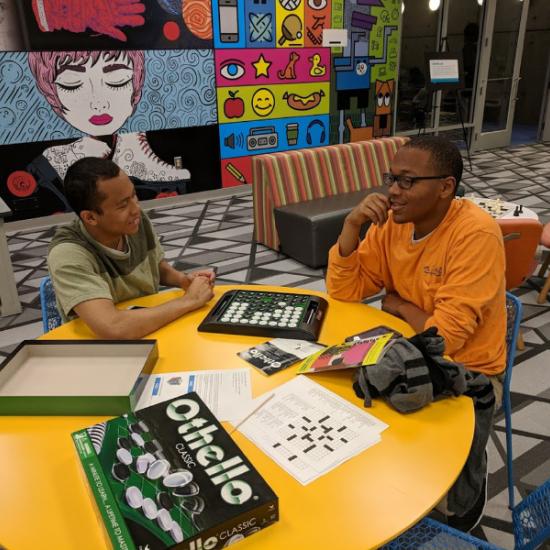 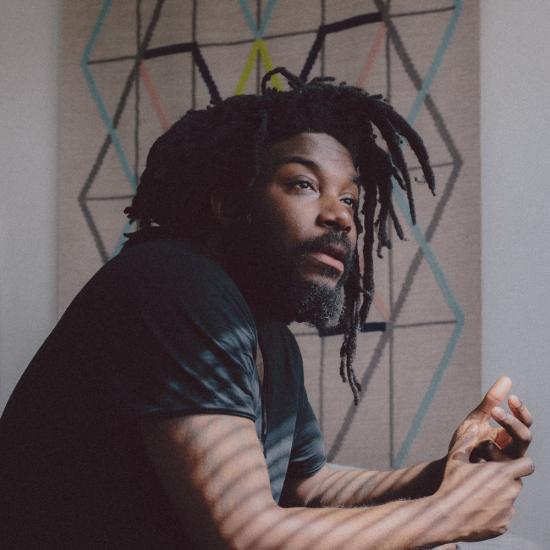