With "I'm Black Ya'll" by CB4 playing in the background, the audience definitely knew what we were celebrating with this month's Open Mic. "Voices of Our People: Open Mic Edition" focused on the black experience in America, and 60+ people came out to raise their voices, including Serwah Armah-Koranteng with her African-inspired fashion and several local chapters of various black fraternities and sororities. Alpha Kappa Alpha Sorority Incorporated, Zeta Phi Beta Sorority Incorporated, Iota Phi Theta Fraternity Incorporated, and Phi Beta Sigma Fraternity Incorporated all wowed the audience with their stepping routines. Last, but certainly not least, our featured performer was Cassandra Scott--a poet who spoke about her experience as a Black woman and the trials she faces as such.

Open Mic Night at St. Andrews is a great stage to practice performing and gain exposure in your community. If you have any questions about the event, please call us at (803) 772-6675. And remember to check out future Open Mic events across the Richland Library System! 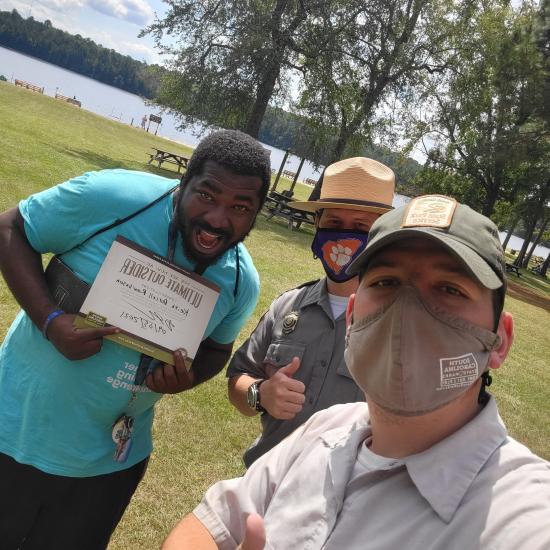 Blog
Explore the 47: A Reflection
Image 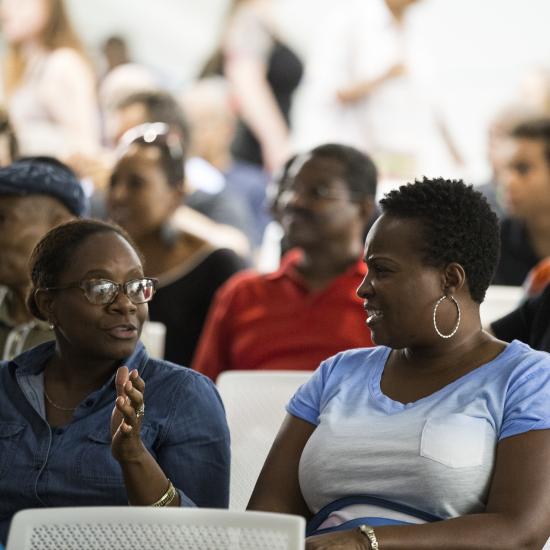 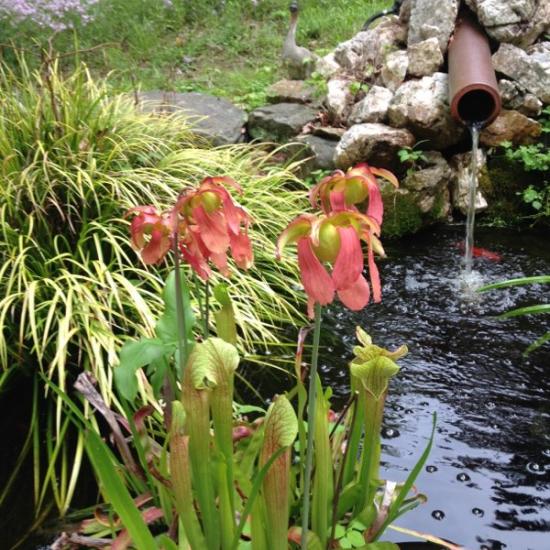 Blog
For the Love of Gardening