Richland Library staff have curated a list of their favorite podcasts and a few that we have heard really good things about. Happy Listening!  #LearnFreely

Readers unite behind these podcasts about books, literature and words...

Listen up if you need a laugh...

If you like current events and politics, cast your vote here...

Take these on your walk or run...

Who says history can't be fun...

We love to talk with customers and each other about the books were reading, the movies and TV shows were watching, and the music were listening to - check out our favorites...

READ ME A STORY

Story time for Adults sounds like fun to us.  How about you?

Let your science geek out...

If you have an interest in society and culture give these thought provoking podcasts a go...

Examine the evidence to see if these podcasts need to be added to your lineup... 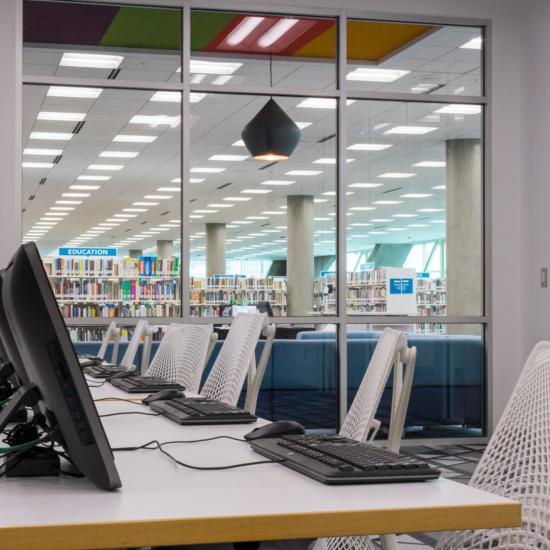 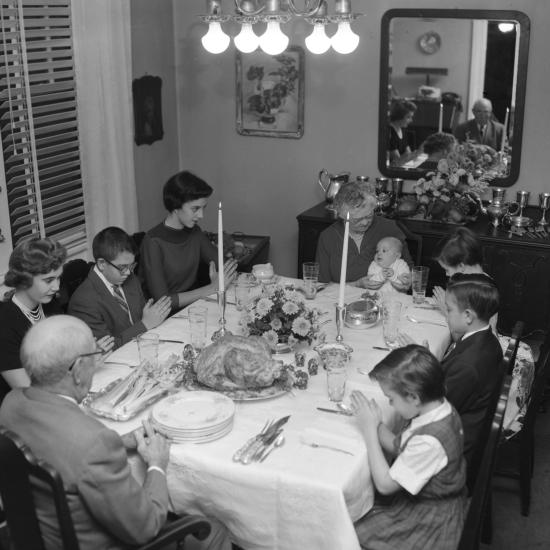 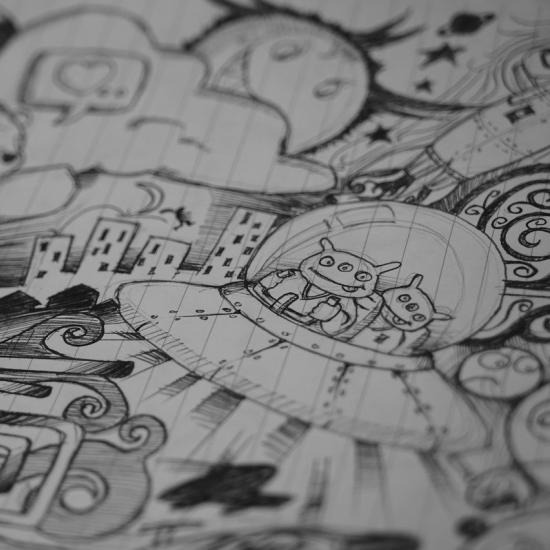