When dealing with challenging situations or uncertainty, we could all use a little laughter. It isn't just good for the soul; it can be good for your health as well.

According to the Mayo Clinic, stress relief is one of the short-term benefits of laughter. Long-term benefits range from boosting your mood to improving your immune system overall.

In an effort to get a few chuckles, Richland Library staff is sharing some comedic book, music and movie titles. These recommendations, which were featured in The State newspaper, are sure to hit that funny bone... just right.

You may recognize funny man Marc Maron from his latest comedy special, "End Times Fun," that is now streaming on Netflix. Or maybe you listen to his popular podcast. If so, you know that Marc Maron is a king of comedy and a masterful actor, but did you know he is also an author? His book, "Attempting Normal," is a perfect read during this time of crisis as we all attempt to get a grip on a new normal. Comics, as Maron says, have figured it out. They are “masters of the mathematics of relief,” and relief is exactly what we need right now. Maron’s book explains how he became who he is and how to see the light from the bottom of a barrel. 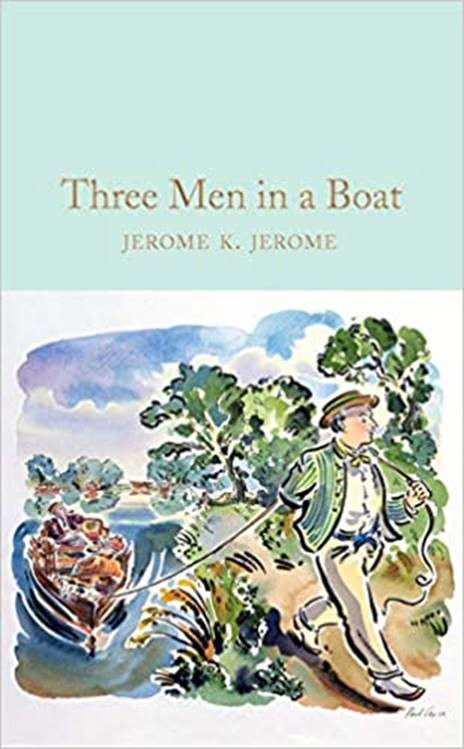 Three Men in a Boat by Jerome K. Jerome

What could be a better antidote to being cooped up at home than a funny book that’s also an armchair travelogue? Jerome K. Jerome’s 1889 classic "Three Men in a Boat" is, on the one hand, a sentimental account of a boating trip along the Thames river in the late Victorian period and, on the other, a very funny comedy that, despite its age, will ring true to anyone who has ever tried to corral all of their friends into showing up on time for a trip while also expecting them not to forget anything important. Dog lovers will particularly enjoy Montmorency, proof that terriers were no easier to control in the 19th century than they are today. 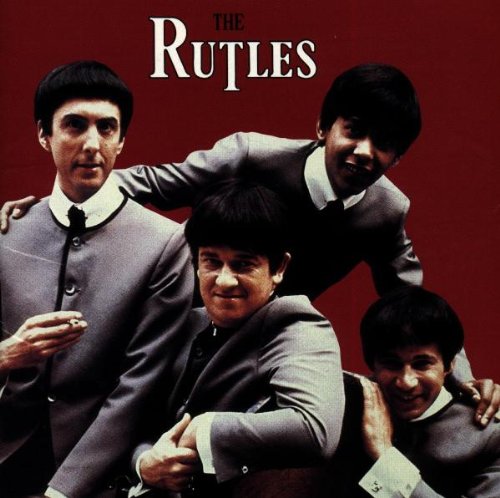 The Rutles by Rutles

Listen to the best album ever made in 20 minutes. Dirk, Nasty, Stig and Barry make up the Rutles, a visual and aural parody of the Beatles. From the early release "Goose-Step Mama," full of their boy-next door-charm, to the psychedelic experience of "Cheese and Onions," you will find yourself dancing like you were in Der Rat Keller. When you find yourself in need of a family member to give you some space, just play "Get Up and Go" from their last show on top of the Rutle Corp rooftop. While checking out the album on hoopla, make sure to watch "The Rutles: All You Need is Cash," one of this reviewer’s comfort viewings. It’s ideal for fans of Monty Python, early SNL and Spinal Tap.

Written and Directed by Preston Sturges

"I gotta talk to the governor immediately. It’s a matter of life and death," a reporter shouts into the phone at opening of this uproarious, Shakespearean comedy from Preston Surges, the writer-director behind a string of 40s hits, including "Sullivan’s Travels," "The Lady Eve" and "The Palm Beach Story."

Trudy Kockenlocker wakes up in trouble after a night out with soldiers waiting to deploy, and she turns to childhood friend Norval Jones for help. Imagine "Knocked Up" was set in a time and place, like Bedford Falls from "It’s a Wonderful Life," and you’ll have an idea of the plot - centered around marriage, pregnancy and the fragility of reputation in a small town.

Some midcentury norms will seem antiquated (signs for the Honeymoon Hotel read "Hot and Cold Running Water... Marriages Performed"), but other details will resonate as we face our own time of global crisis and mass mobilization.