Are you in need of a new read? Add some variety to your summer stockpile.

Our staff is recommending a mixture of beach titles and Fresh Picks, which hope to grab your attention. They were recently featured in the May/June issue of Columbia Living Magazine. 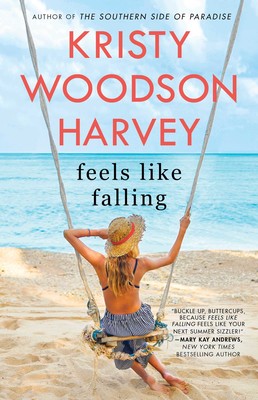 Kristy Woodson Harvey is back with another southern fiction tale that is going to have you longing for the beach and some fun in the sun. Gray Howard, a social media maven, is recovering from the death of her mother and dealing with a divorce in which her husband is trying to take a good chunk of her company. Diane Harrington has hit a bad patch as well – she just broke up with her no-good boyfriend of eight years and lost her job. When Diane comes to work for Gray, they build a strong bond of friendship and female solidarity. During the summer, they will each learn more about themselves. They will also begin new relationships - Gray with a man several years her junior and Diane with a man from her past and hopefully very much her future. This light, breezy tale is the quintessential summer read. 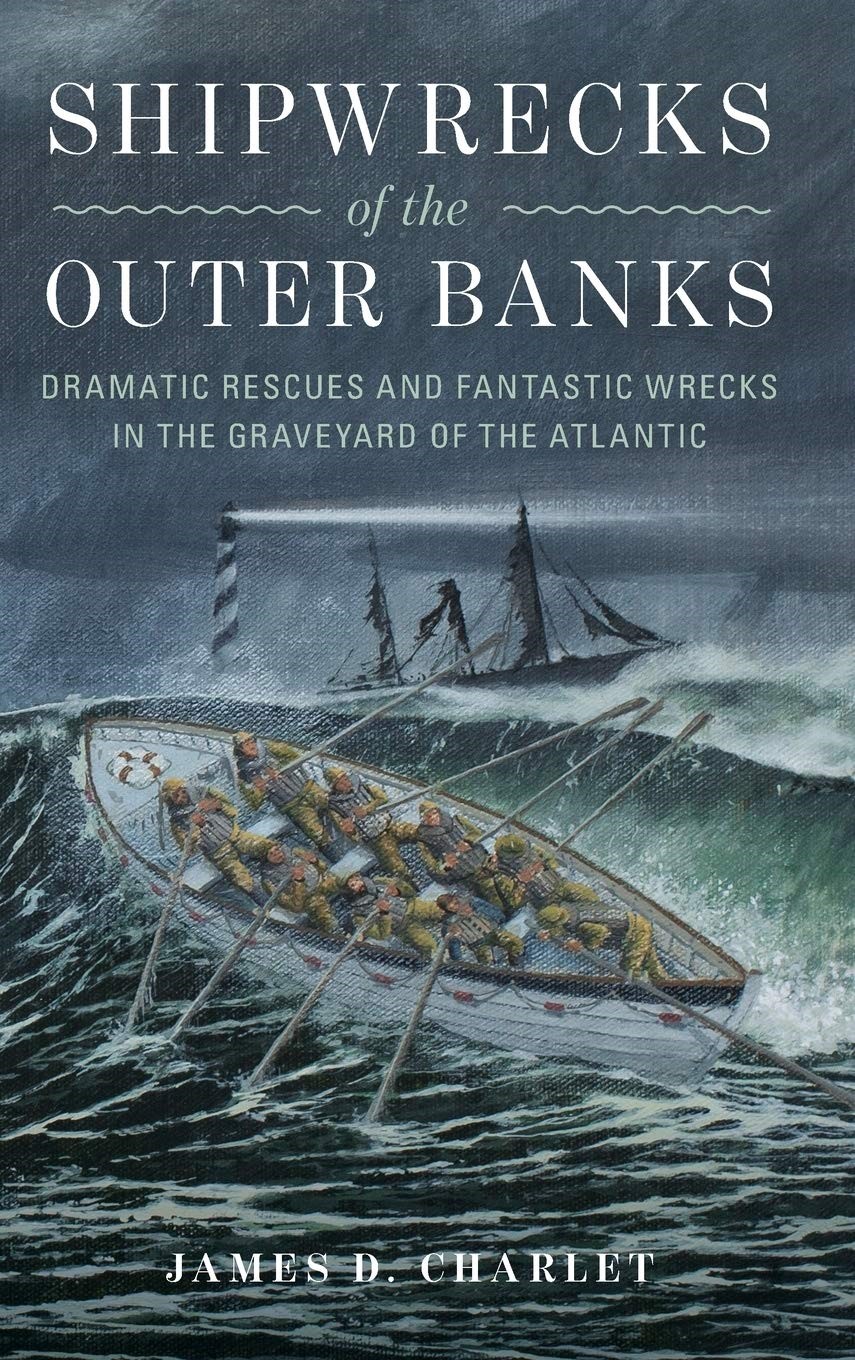 Shipwrecks of the Outer Banks: Dramatic Rescues and Fantastic Wrecks in the Graveyard of the Atlantic by James D. Charlet

Shipwrecks of the Outer Banks presents the dramatic stories of rescues performed along the North Carolina coast by the men of the United States Life-Saving Service (USLSS), which operated from 1871 to 1915, when it merged with the US Revenue Cutter Service to form the Coast Guard.

Author Charlet, a retired educator and former manager of one of the USLSS stations on the Outer Banks that is now an historic site, displays an undeniable enthusiasm for his subject and reverence for the heroism of the rescuers. Interested readers, however, will be better served by David Stick’s classic 1952 history, ‘Graveyard of the Atlantic,’ which is still in print and available from the UNC Press (and which in fact Charlet cites frequently).

Apart from a handful of revelations that came to light well after ‘Graveyard of the Atlantic’ was published, such as the 1996 discovery of the wreck of Blackbeard’s flagship Queen Anne’s Revenge, Charlet’s book offers little that isn’t told with more fluency and detail in Graveyard of the Atlantic. Still, ‘Shipwrecks of the Outer Banks’ is informative and might be useful as a guidebook of sorts for future travelers with an interest in the history of the region. 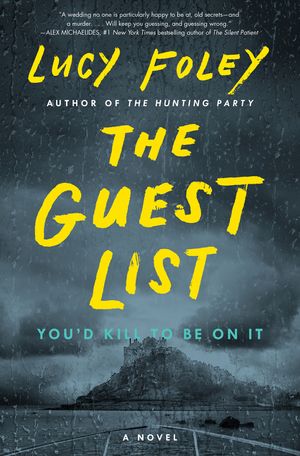 A wedding celebration on a remote location takes a dark turn in this page-turning thriller by Lucy Foley (author of ‘The Hunting Party’). Jules plans what she hopes will be a perfect day, but the various pasts of her guests collide fatally in this atmospheric book. The story is told from the perspective of various attendees and participants, and the setting – a blustery and forbidding island off the coast of Ireland – is one of the main characters. 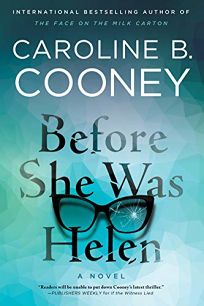 Before She Was Helen by Caroline Cooney

Readers who grew up on Caroline B. Cooney’s ‘The Face on the Milk Carton’ series will devour this page-turning thriller set in a seemingly idyllic South Carolina retirement community.

Clemmie Lakefield has carved out a life for herself in sleepy Sun City, dividing her time between card games, line dancing and shopping expeditions to the local outlet malls. But when checking on a missing neighbor leads to a perplexing discovery, Clemmie unleashes a series of events that threaten to dismantle the secret identity she’s spent a lifetime protecting and sends her peaceful little community into chaos. What will happen when all those old secrets are exposed to the light? 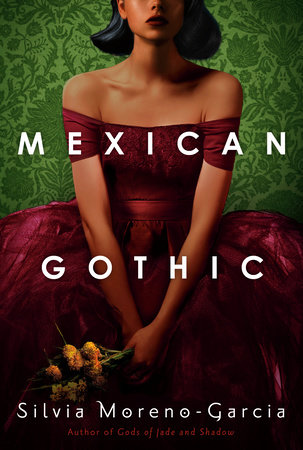 Let Silvia Moreno-Garcia's forthcoming novel, ‘Mexican Gothic,’ whisk you away to the mountains and countrysides of Mexico - to a haunted mansion atop a silver mine. Set in the 1950s, our protagonist Noemi, a tenacious Mexico City socialite a la Grace Kelly, is sent to the mansion to help her cousin Catalina after receiving a distraught letter asking to be saved from ‘the restless dead, ghosts, flesh-less things’ that will not let her go. The house and its inhabitants are hiding a dark secret, and Noemi must discover the truth before it's too late. Written with a strong sense of place and ideal pacing, fans of ‘Stranger Things,’ the Bronte sisters, and ‘Rebecca’ by Daphne du Maurier will love this suspenseful and spooky read.