As curator to Richland Library’s historic photograph collection, I have come face to face with evidence of South Carolina’s shameful history of police violence and unequal justice for African Americans.

But I am hopeful too - that as awareness of these long-practiced inequalities grows, so too will impatience with the pace of change.

If we look back to the Jim Crow era of segregation, black lives of the South appeared to matter less than white. This inequality was even codified in law. Scenes of chain gangs filled with young black men attest to the inherent unfairness in our society then. However, anyone with eyes could see that “separate but equal” was always unequal, though it took years of peaceful protest and even civil disobedience to change this situation.

Civil protests, such as one in Columbia on March 3, 1961, were made to demand social equality for African Americans. Though those protesters displayed calm just the act of marching was deemed enough to get many of them arrested. These arrests were illegal and were eventually overruled by the United States Supreme Court in a case known as Edwards vs. South Carolina. This case is now part of the legal precedence for the right of peaceful protest as a protected form of free speech.

Through the 1960s civil rights protests continued to evoke change in South Carolina, and many strides were made as segregation ended and rights of equal treatment under the law were granted to South Carolina’s African Americans. However, in 1968 a student protest against a segregated bowling alley in Orangeburg became deadly as the South Carolina National Guard and Highway Patrol officers fired into a crowd of protesters near South Carolina State University.

This event, now known as the Orangeburg Massacre, drew national attention to the plight of southern African Americans who could be brutalized by overzealous local law enforcement. Aftershocks were felt in Columbia as students appalled by these killings drove to the city and marched at the S.C. Highway Department and the State House to demand justice.

But justice was never received for those 1968 killings. The only arrest ever made was of Cleveland Sellers, one of the protesters, though his crime was later pardoned.

Since that time civil rights groups have continued to press for fair treatment of African Americans by law enforcement. A 1975 photograph in our archive shows a gathering in Greenwood, South Carolina which was organized by the state NAACP following 4 shootings of blacks by white officers that summer. Over 1,000 protesters attended to demand greater justice and accountability for these killings. This is just one example of many such gatherings over the decades in our state.

Today we continue to struggle with these old problems. Violence over the May 25, 2020 death of George Floyd in Minneapolis, Minnesota has spilled over into Columbia and other cities across the state and nation. Some of this violence stems from old wounds never healed. But I have hope that modern South Carolinians can see that the time has come to enact true change. As more people from all walks of life listen to each other, I believe more goodness can come. Police put their lives on the line to protect and serve, and anti-police-violence protesters want change for the good of their communities too. Let’s come together to stop this shameful past from continuing into the future. 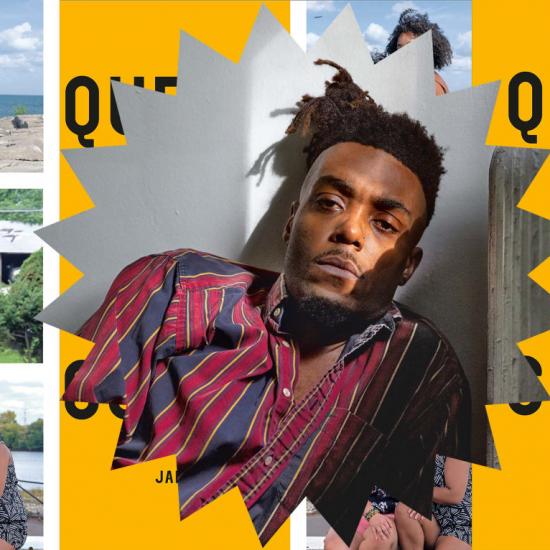 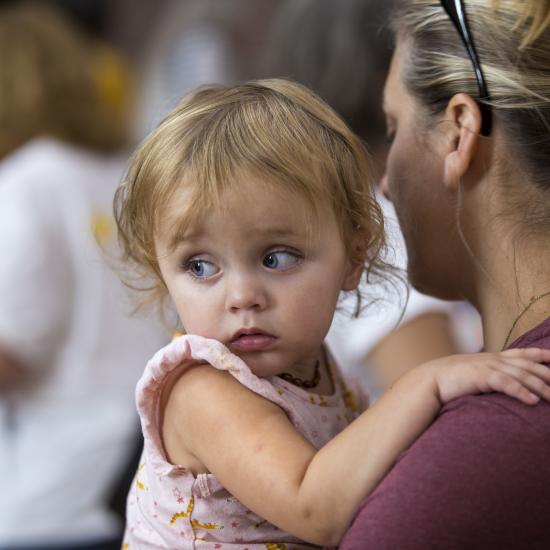 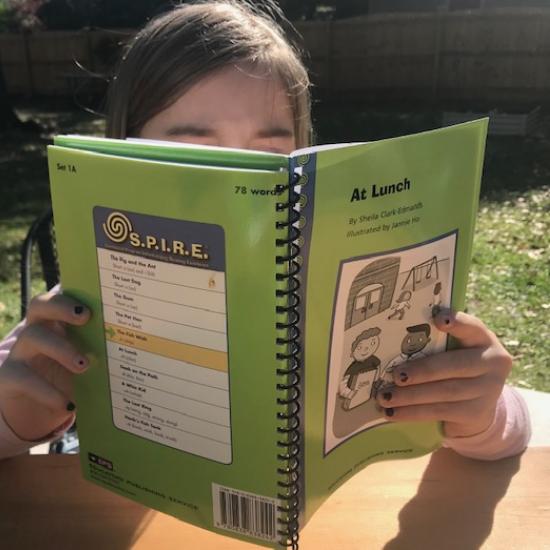