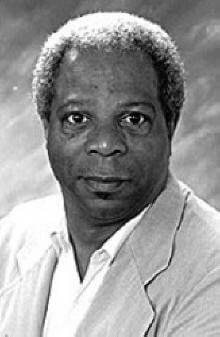 I was a young children’s librarian in 1991 when I first met the quiet, and immensely talented painter, sculptor, and book illustrator Tom Feelings. Ground-breaking librarian Augusta Baker introduced me to his art, and emphasizing its strength and importance. I was in awe of this man who had an award-winning career and made such an imprint on the world of children’s books about the black experience.

In Mr. Feelings’ 1972 autobiography, Black Pilgrimage, he shared this story:   He was showing a little girl his drawings that were of “pretty little black children, like you.” The little girl replied, ”Ain’t nothin’ black pretty.”  “I wanted black children to see themselves as beautiful,” he said. Perhaps no one was more devoted to the “black is beautiful” theme in books for young people. He wanted black Americans to know joy, always acknowledging the pain of the past. In the foreword to one of his best known books, The Middle Passage, he states “As the blues, jazz, and the spirituals teach, one must embrace all of life, both its pain and joy, creatively. Knowing this, I, we may be disappointed, but never destroyed.”

Now I have the pleasure of working with Tom’s niece, Taelor Johnson, in the Richland Library’s Children’s Room. As a young girl, she would walk to their house after school, and sit in Tom’s studio to watch him sculpt, draw, or sketch. With charcoal pencil, he quickly sketched her. “He was the first person I saw at work.” Both quiet and introspective, they shared space together every weekday afternoon.  I have no doubt that his influence is what led her to the Savannah College of Art and Design where she received her undergraduate degree.

Feelings was born in Brooklyn, New York and lived in New York City, Ghana, Guyana, and Columbia, S.C. He started drawing at the age of four, and received a scholarship to the Cartoonists and Illustrators School in New York City. After a stint in the Air Force, he attended the School of Visual Arts. Disturbed that none of the artists he studied were black, he set forth to create a series of comic strips, Tommy Traveler in the World of Negro History, published in a Harlem newspaper, introducing readers to famous black Americans.

In 1964, Feelings traveled to Ghana and worked as an illustrator for the African Review. Spending time in Africa inspired Feelings and brought him to his roots, “I am an African, and I know now that black people, no matter in what part of the world they may live, are one African people.”

In 1971 he spent three years working as a teacher and consultant for the Ministry of Education in Guyana, before becoming the artist-in-resident at the University of South Carolina (1990-1995).

Feelings illustrated 20 books, including the powerful Julius Lester classic To Be A Slave, which won a 1969 Newbery Honor Award.  In 1972 he was the first African American illustrator to receive a Caldecott Honor Award for Moja Means One: Swahili Counting Book, and in 1974 received a second Caldecott Honor Award for Jambo Means Hello: Swahili Alphabet Book. Feelings won the Coretta Scott King Award for Illustration three times: In 1979 for Something on my Mind by Nikki Grimes, in1994 for Soul Looks Back in Wonder, and in 1996 for The Middle Passage, which he spent 20 years writing, and includes 64 black and white illustrations.   Soul Looks Back in Wonder (1993), his first full color picture book, includes striking and breathtaking paintings which accompany a collection of poems by 13 notable African American poets. Of special interest is a previously unpublished poem by Langston Hughes called “To You,” which Hughes wrote specifically for a poster Feelings created in 1962.

Feelings also illustrated children’s books which are considered cross-generational. His illustrations for Daydreamers (1981), a poem by Eloise Greenfield, includes a culmination of many years of drawings and was his first foray into this idea, and later Maya Angelou’s Now Sheba Sings the Song (1987).

Tom Feelings made his mark as one of the most important and influential artists and illustrators in all of children’s literature. He was dedicated to drawing black people, and especially children, so they would see themselves as beautiful and proud.  He set the standard, and for a few short years, Columbia, S.C. residents had the privilege of calling him ours.

Tom Feelings discusses his childhood and emergence as an artist.

The Middle Passage by Tom Feelings

“I wanted black children to see themselves as beautiful." 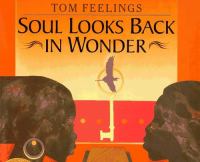 Soul Looks Back in Wonder 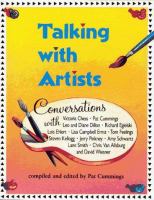 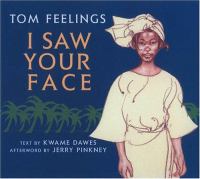 I Saw Your Face 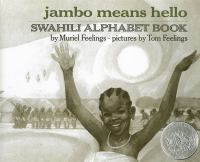 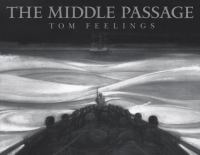 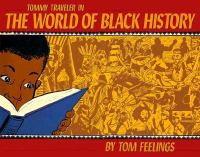 Tommy Traveler in the World of Black History

To Be a Slave

Song of the Empty Bottles 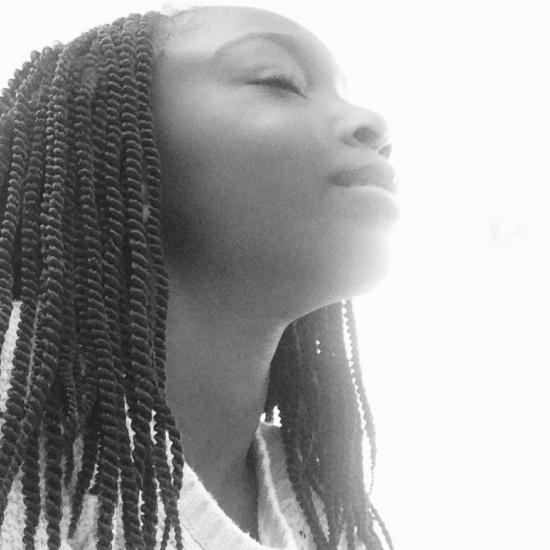 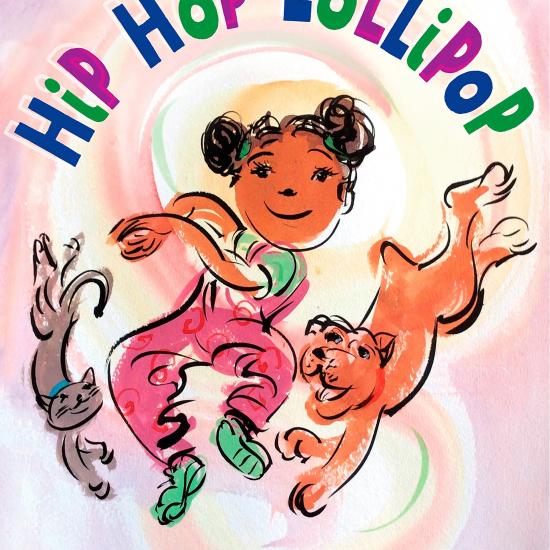 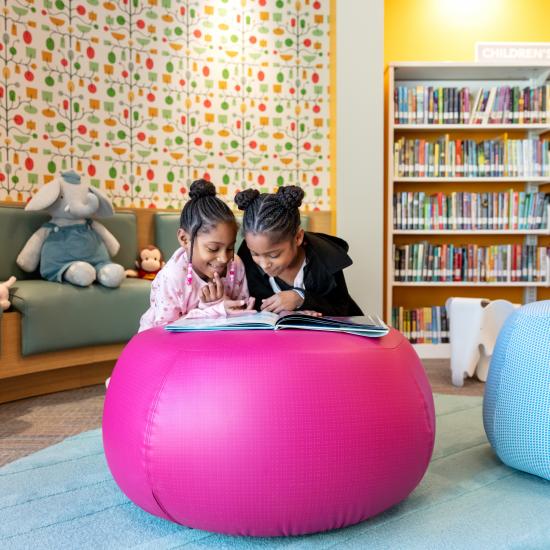