Imagine finding the sound of rhythm in everything that goes on in the world. Now imagine doing it with Swag. That’s what Sunny and Lu bring to you as the last two books of Jason Reynolds Track Series. They both work to find the right rhythm on the team but Lu adds a dab of Swag to the mix.

Sunny is a bright, intelligent and often times goofy young man. He is also a young man who carries a huge burden, killing his mother! Now some of you are probably asking yourself why would I start a blog post about a kid killing his mother? Well let me explain.

Sunny’s birth played a part in the death of his mother. She became a statistic that is often times over looked. Sunny’s mother suffered from an Amniotic Embolism while giving birth to him which ultimately caused her death, but Sunny blames himself. He believes that he is a murderer while also believing that that is the reason why he and his father’s relationship is strained. His father Darryl never calls him one but often reminds Sunny that he “owes it to his mother to accomplish her dreams of being a marathon winner.”

Sunny runs the mile on the Defenders track team and he is great at it. Always placing first but never truly happy about it. He finds himself trying to express himself but not by running. He wants to dance rather than run, because dancing is Sunny’s happy place. It was introduced to him by Aurelia who just so happens to be a friend of his mom and apart of his parent’s plan for his life.

Throughout the book Sunny begins to learn more not only about himself but also about his parent’s plan before it was altered. He digs deep to find the courage to tell his dad how he really feels all while being presented with a new way to stop running while still being on the team.

This book was truly a pleasure to read. I mean to be completely honest I expected it to be. Jason Reynolds work brings to life characters who are fictional but facing real life relatable challenges ESPECIALLY in the Black Community.

Did ya’ll know that according to the Center for Disease Control and Prevention, Black women are three to four times more likely to die from pregnancy-related issues.  To read about a child who carries the burden of never getting to meet his mother while also feeling like he is the reason for her death is an emotional rollercoaster. You begin to have sympathy for this character all while wondering how it effects children individually who really experience this kind of trauma as well as how it affects the family as a whole.

The Man, The Guy, The Kid, The One, The Only, The Lu, Lucky Lu, Lookie Lu, Lu the Lightning Bolt! This daily mantra is a way to boost Lu up and start his day off on the right foot. Lu is the last of the newbies and makes the last book for Jason Reynolds Track Series. He is special because he reminds his mom of lightning bolt and according to her “lightning so special it don’t never happen the same way or at the same place twice.”! To his teammates Lu is known for his swag and ability to shine on and off the field!

Lu was born Albino and was his parent’s miracle baby…. Or so they thought. He learns that his parents are expecting a new baby, a girl none the less and Lu is shocked. Guess that’s and acceptable reaction, especially since lightning shocks people.

Lu begins to juggle the thought of his new little sister and what she will be like. He also learns that his dad has been holding onto a BIG secret that could potentially affect Lu’s future on the Defenders. Pair that with learning to jump hurdles on the field, you could say his life is one big hurdle at the moment. He works hard to overcome his fears and challenges his dad to do the same.

I really enjoyed this book and think it was a great finale to the series. It shows how they all have grown so much over this past season and although they are different in many ways, they all still struggle with something and have to figure out the right track to choose for themselves, literally.

Sunny, I think, is my favorite character because he learned to not let his looks affect his confidence. This generation of teens are all caught up in the latest trends especially in the Black Community. Having the latest Jordans, the freshest hairstyles or just the swag to make it all work is what these teens thrive off of.

To see a young black man overcome his physical appearance and make the most of it in a book for other young black men to read is just a wonderful thing to me. I believe it can inspire others even if their situation is a little different to do the same.

This series really brought these characters to life for me and I am sure it will do the same for you! 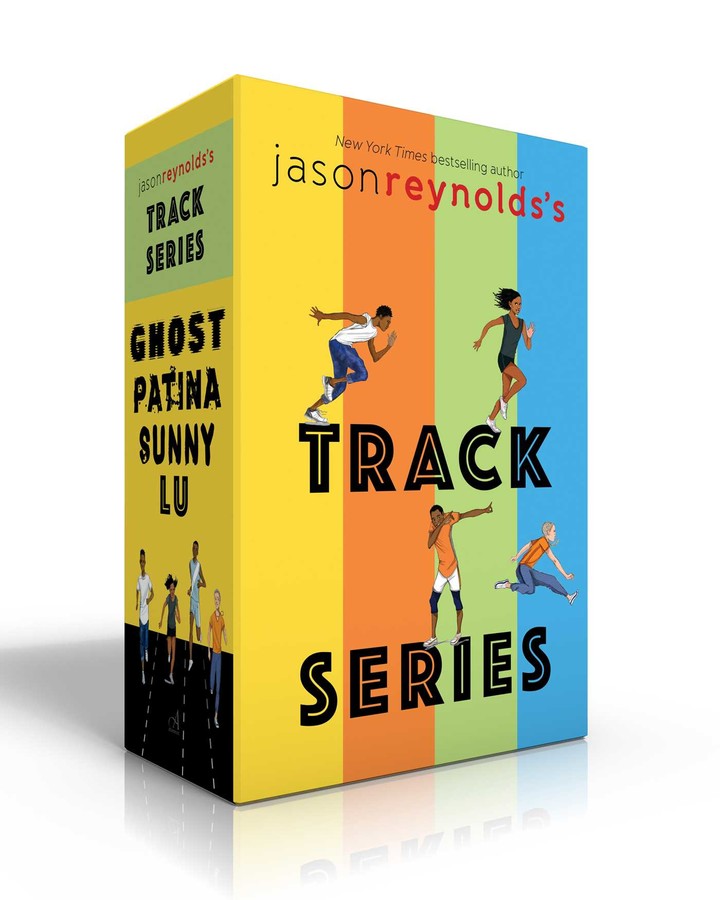 Ghost. Patina. Sunny. Lu. A fast but fiery group of kids from wildly different backgrounds, chosen to compete on an elite track team. They all have a lot to lose, but they also have a lot to prove, not only to each other, but to themselves. Discover each of their stories in this complete collection of Jason Reynolds’s explosive New York Times bestselling Track series.

Read our review of Ghost and Patina, here. 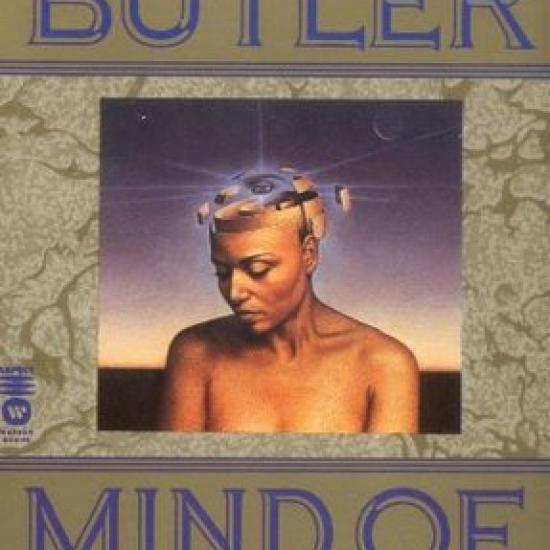 Blog
#OwnVoices: Mind of My Mind - A Review
Image 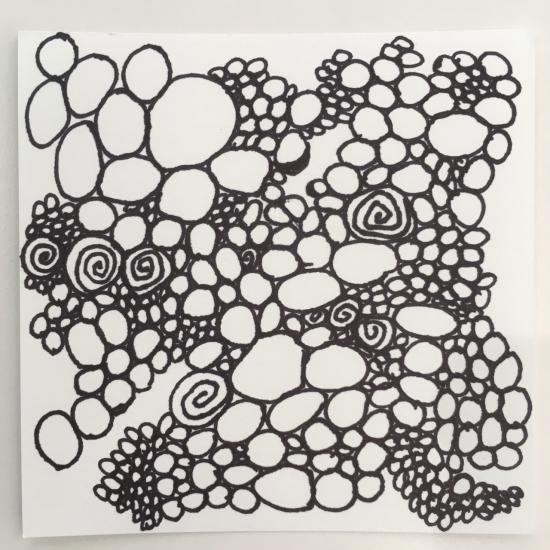