With over 7,000 images in the Local History Digital Collections it can be hard to find those hidden gems. Take a look at what your neighbors found interesting in November, 2020.

The Walker Local and Family History Center maintains a healthy collection of historic photographs, postcards and other local memorabilia. A selection of these are online in the Local History Digital Collections, with new additions each week. Each month I’ll share the most popular images from the previous month. Below are the top 5 images from November, 2020.

Spectators watch the parade on Main Street during the spring festival known as Fiesta '72. The east side of the 1500 block of Main Street is visible including the stores McCrory's, Silvers, Marilyn Shoes, and Butler's Shoes.

A view of the 1200 block of Main Street highlights new bank buildings in the modern style.

Delegates to the South Carolina Democratic Convention at the Township Auditorium. Amid much controversy the party ultimately supported the National Democratic Party's candidate John F. Kennedy for the office of President of the United States.

Senator John F. Kennedy shakes hands with a supporter in the center of a crowd of spectators after delivering a campaign speech on the State House steps. Kennedy is the Democratic nominee for President of the United States and will go on to win the state against Richard Nixon. 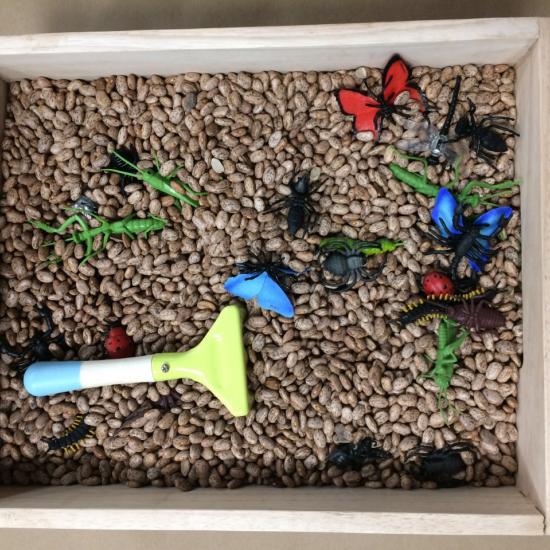 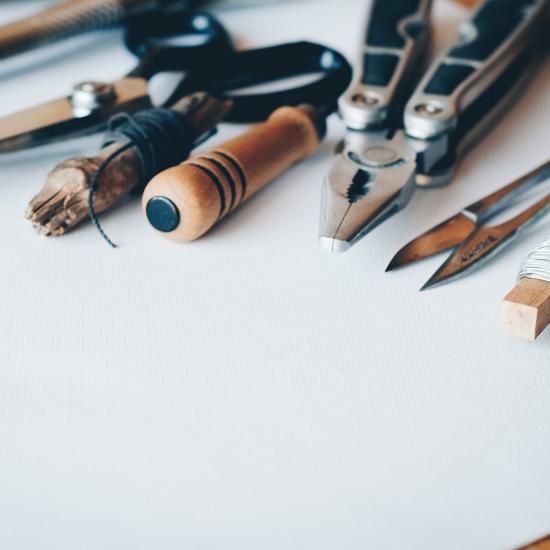