The job of a Game Master / Dungeon Master can be difficult. They lead a group of players, each with their own strengths, weaknesses, and interests, through a designed game world and narrative. They work with the players while also being the one who presents obstacles and referees unique situations. No one has to lead a game completely alone, though. Some common topics for GMs to address are presented below, with responses from tabletop gaming experts among Richland Library's staff. These topics can apply to various roleplaying games (RPGs), including Dungeons & Dragons, Pathfinder, and beyond.

How do you bring new players up to speed without the game grinding to a halt?

Chess: Minimal rule explanation on day one will help with new players. Have them prep with a "so it's your first time playing" or basics video beforehand, perhaps recommend light reading.  Ask about their favorite playstyle or character. If they enjoy videogames, relate character creation to stuff they've played. For example, "When you play Overwatch, do you like being a support, healer, or aggro?" or "Do you like stealth missions?" The answers help guide them past those first few sessions.

Kenyanah:  I like to keep a few NPC's (Non-Player Characters) around that could reasonably join the action at any time and would be easy for a new player to take over if they wanted to join, or run a quick side quest so I can see how everyone’s play style gels and determine if it is feasible to roll up a new character.

Alex: I enjoy easing into my sessions with some chit chat and snacking before we get down to business. I use “Last time in Dungeons and Dragons...” as a segue from socializing to game play. I ask one of the veteran players to give a summary of the game with the other party members chiming in to add details. It makes everyone feel involved and gives me insight into what the party enjoyed from past sessions and which plot points I should emphasize more.

Josh: Most of this can be handled by contacting the player in advance but could also be accomplished in under ten minutes in person if needed.

How do you handle a disruptive player?

Chess: If a player is disruptive, FIREBALL them... I mean, it depends on the level of disruption. Sometimes disruption stems from being hangry, having a bad day, or just being over the game that day. Snack breaks or maybe some sidebar discussions can help.  Make sure to ask what the expectations/limits for the session are before starting.  Are the players okay with roleplaying sessions and goof-off moments?  The classic "evil DM" move of threatening to kill a character should only be used in the most drastic of disruptions, though.

Kenyanah: It depends if it's in game or out of game. If a player is being excessively verbally or physically aggressive out of game with other players or myself, they are getting removed from the game. I also have no tolerance for sexual harassment. I've been at too many tables where people excused bad behavior and it never ended well. If the disruption is in game and it's small, then I think in game consequences will suffice. For example, if someone's constantly talking over other players, engaging in unprompted PVP (Player Versus Player), or trying to undermine every decision other players try to make, it is easy to come up with something in game to nip those actions in the bud. It also helps to be direct and ask people what their deal is - are they finding fault with the story, other players, or just in a bad or silly mood.

Alex: I try to address the behavior directly or ask the party if we need to take a break.

Josh: Much like the first question, much of this can be nipped in the bud in advance by clearly stating at the start of the campaign/session what your table rules are. This could include things like not using foul or offensive language, not talking over other players when it's their turn, and letting all players know in advance that D&D is a team effort, and the only way to "win" is if everyone enjoys themselves, and not at anyone else's expense.....except the Dungeon Master, maybe.

Otherwise, disruptive players (depending on the severity) can gently be called out in-game for their behavior if needed. "Heya, keep it down while Carl finishes his turn," or spoken to between/before sessions. If the behavior continues, just tell them they're out for not following the rules, which are there to ensure everyone has fun.

Chess: The "official rules" are more like guidelines, right?  I tend to believe that it's better to agree on house rulings for most situations and let the DM have the final say for any oddities beyond that. Get feedback with the players afterwards.

Kenyanah: I stay relatively within the rules for the most part, but I think there's room for flexibility no matter what edition you're playing. If I'm doing a homebrew game and the group is more role-play focused, then I will be more flexible and tailor the game to their needs.

Alex: I adhere very closely to one rule only—the Rule of Fun. If everyone’s having a good experience, that’s perfect. I think the purpose of tabletop gaming is not the game or the plot, but the comradery play brings.

Josh: The rules are there to facilitate play, not dictate it. So I follow them as much as is needed in the middle of a session. If I can't recall a specific about an esoteric rule (i.e. what die is used for Falling Damage anyway! 😄) I'll make a ruling then and there and look it up after the session. Unless a player has the rule handy, I don't sweat it. I also roll almost all dice out in the open, so there is no question as to whether I'm being impartial or fair.

What are some methods for making games as interactive as possible?

Chess: Bob Beshere did a great job in helping make his game (and actual play podcast Dump Stats) more interactive. He had hidden letters/secret goals/flashbacks to establish character history that the players got to help drive and act upon. Griffin McElroy does a great job with this too in Adventure Zone: Amnesty. Listen to the players and be open to changing your goals if they want to take the story in a different direction.

Kenyanah: I like to really set the mood for the world we're playing with a soundtrack, mood lighting, snacks and drinks that play into the game world, dressing up in character, using player feedback, and trying to have distinctive voices and personalities for as many characters as I can.

Alex: I try to assess what the party delights in. For my friends? They love combat, but are iffy on NPC interactions so I try to give them what they want—lots of battles and depictions of gory, over the top deaths. It’s so fun as a GM to see a player defeat an enemy and scream "YES!!!!"

Josh: If playing in person - Physical handouts (letters, notes, maps, etc) and props (a deck of cards, a wax seal, a crystal ball) are always a blast. And while not needed, terrain and miniatures can be used to draw the players in, even if you're not a stickler for movement, line of sight, and all the other rules associated with using minis. If you have a screen nearby, you can throw illustrations, art, and even videos up for players to view. Music is an option as well, though be careful that it's not too obtrusive or loud, unless it's to evoke a reaction in-game. If running a virtual tabletop game, much of the above can be replicated in most platforms.

What do you do to make sure your games are inclusive?

Chess: As for inclusivity, listen to your players’ choices and preferences. Try not to make assumptions for them.

Kenyanah: I try to speak in plain terms everyone can understand. Depending on how long the campaign is, I like to share a play-by-play of what happened during our last session. That record really helps if someone was out sick or had something else come up. If there are new players I ask about triggers, sensory issues, and table etiquette. It’s important to make sure everyone’s on the same page.

Alex: Firstly, I try to assemble a diverse party. I am particularly sensitive to demographics who number in the minority in Nerd Culture and who may not feel comfortable in traditional nerd environments. For example, I once ran a campaign that consisted only of trans and nonbinary people, and women. By creating an inclusive environment, players felt comfortable to ask questions and make mistakes. I also try to create diverse NPCs so players feel represented in the game. I’ve recently begun asking what character’s pronouns are as well to ensure everyone feels affirmed and welcome.

Josh: Like the first two questions, make sure this is set up in advance. Make sure players know what to expect in your game, and also know your audience. What is the age range of your players? Will there be violence in the game? If so, give it an MPAA style rating for your players; PG, R, etc. Find out in advance from each of your players one-on-one if there is anything that might make them uncomfortable and if that will work with the game you're running. 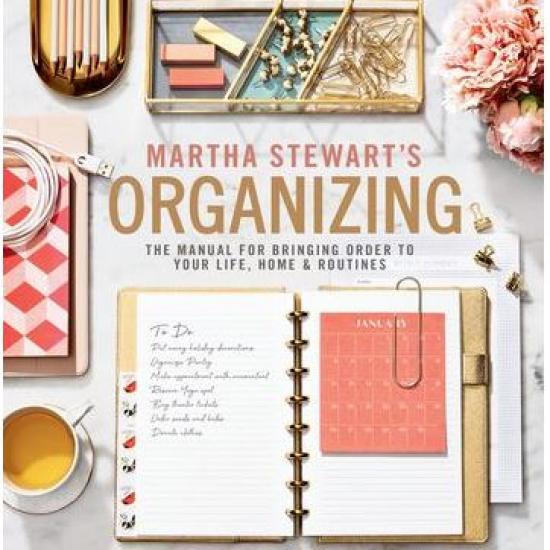 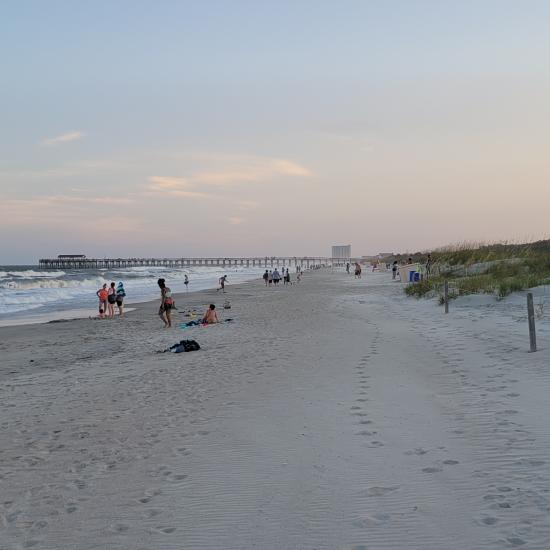 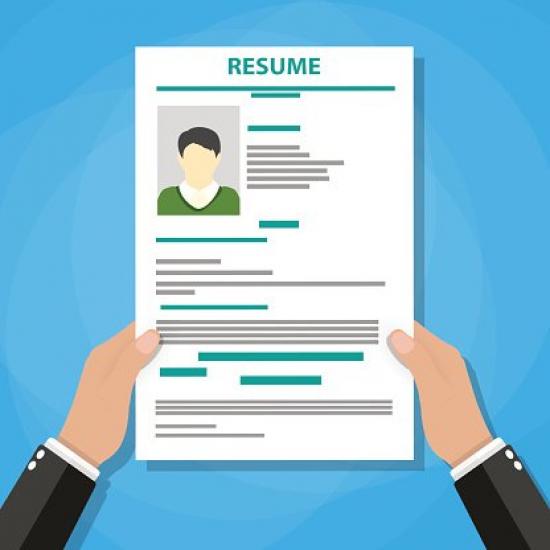