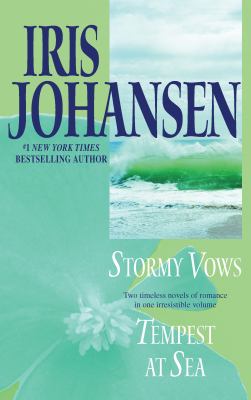 Johansen, Iris.
Format: Ebook
Description: 189, 184 pages ; 21 cm
It's twice the romance, double the sizzle in this special two-in-one edition from New York Times bestselling author Iris Johansen. Here are a pair of classic contemporary novels that prove once and for all that when it comes to love, you can't get too much of a good thing.

For a struggling actress, a private audition with a young Hollywood turk like Michael Donovan was the break of a lifetime. But Brenna Sloan refused to be intimidated by the temperamental and sensually overwhelming filmmaker, even if it did cost her the role of a lifetime. For Brenna was both far stronger--and far more vulnerable--than Michael could ever guess. And the secret that she was keeping from him would draw them more intimately together with each encounter...and threaten to drive them apart forever.

An idealist and activist, Jane Smith stole aboard Jake Dominic's yacht one warm Miami night as part of an antinuke protest. But in her earnestness Jane hadn't fully considered the consequences if she got caught or that her act of principled vandalism would end with her serving as Dominic's part-time prisoner and cabinmate. For the next two months she would accompany this successful, sexy but darkly brooding man aboard the Sea Breeze as they sailed around the Gulf of Mexico from one exotic port of call to another. Danger, close escapes, and erotic adventure await, but nothing can be more unexpected than their romantic destination.
Other Authors:
Johansen, Iris. Tempest at sea.
Contents: Stormy vows--Tempest at sea.
Subjects:
Romance fiction. 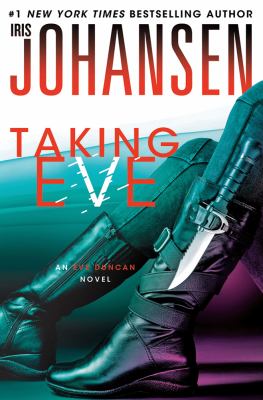 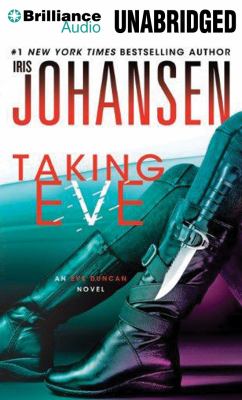