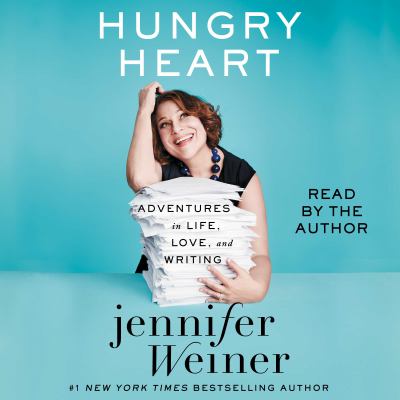 Weiner, Jennifer.
Format: Eaudiobook
Related Information: http://api.overdrive.com/v1/collections/v1L1BRwAAAA2g/products/26013167-f5e6-43c3-ae52-1baf5628b160
Description: digital
No matter what was happening in Jennifer Weiner's life?whether good, bad, or very, very ugly?her mother, Fran, would say the same thing: it's all material . Now the #1 New York Times bestselling author and "one of the biggest names in popular fiction" ( USA TODAY ), beloved on Twitter and hailed as "an unlikely feminist enforcer" ( The New Yorker ), takes the raw stuff of her personal life and spins it into a collection of personal essays as uproariously funny and heartfelt as the best of Tina Fey and Nora Ephron. Jennifer grew up as an outsider in her picturesque Connecticut hometown ("a Lane Bryant outtake in an Abercrombie & Fitch catalogue") and at her Ivy League college, but finally found her people in newsrooms in central Pennsylvania and Philadelphia, and her voice as a novelist and New York Times columnist. In her first essay collection, no subject is off-limits: sex, weight, envy, money, the reality of life with a newborn, her mom's newfound lesbianism, her estranged father's death (and Weiner's subsequent attempt to get the funeral home to accept her American Express card, because "if at least I get points, something good will have come of this"). From bad blind dates to modern childbirth to handling her six-year-old daughter's use of the f-word? fat ? for the first time, Jennifer Weiner goes there, with the wit and candor that have endeared her to readers all over the world. By turns hilarious and deeply touching, this collection shows that the woman behind treasured novels like Good in Bed and Best Friends Forever, is every bit as winning, smart, and honest in real life as she is in her fiction.
Other Authors:
Weiner, Jennifer.
OverDrive, Inc. 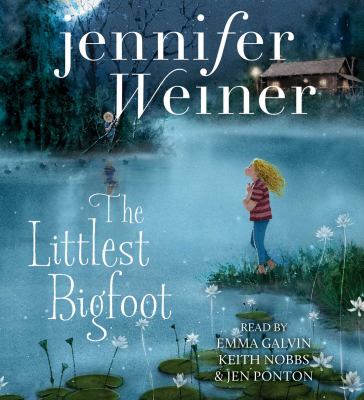