Dinner Table Talks create the opportunity for families to have important conversations centered around books.  These discussions will build our capacity for talking about race and define our roles in fighting against both every day and systemic racism.

New Kid by Jerry Craft is an honest portrayal of the struggles of being in middle school, being the new kid and being one of only a few black kids in a school of predominantly privileged white kids. This graphic novel takes you on an illustrated journey of twelve-year old Jordan Bank’s seventh grade year, from the first day to the last, of being the new kid.

Find out more about New Kid from author Jerry Craft.

Code Switching*--"When we walk into an unfamiliar social or cultural situation, our radar goes on high alert. Our minds must not just gather knowledge, but figure out “the code”—the relationships and communication norms of the people around us."

*Code Switching most often refers to switching between two  languages. 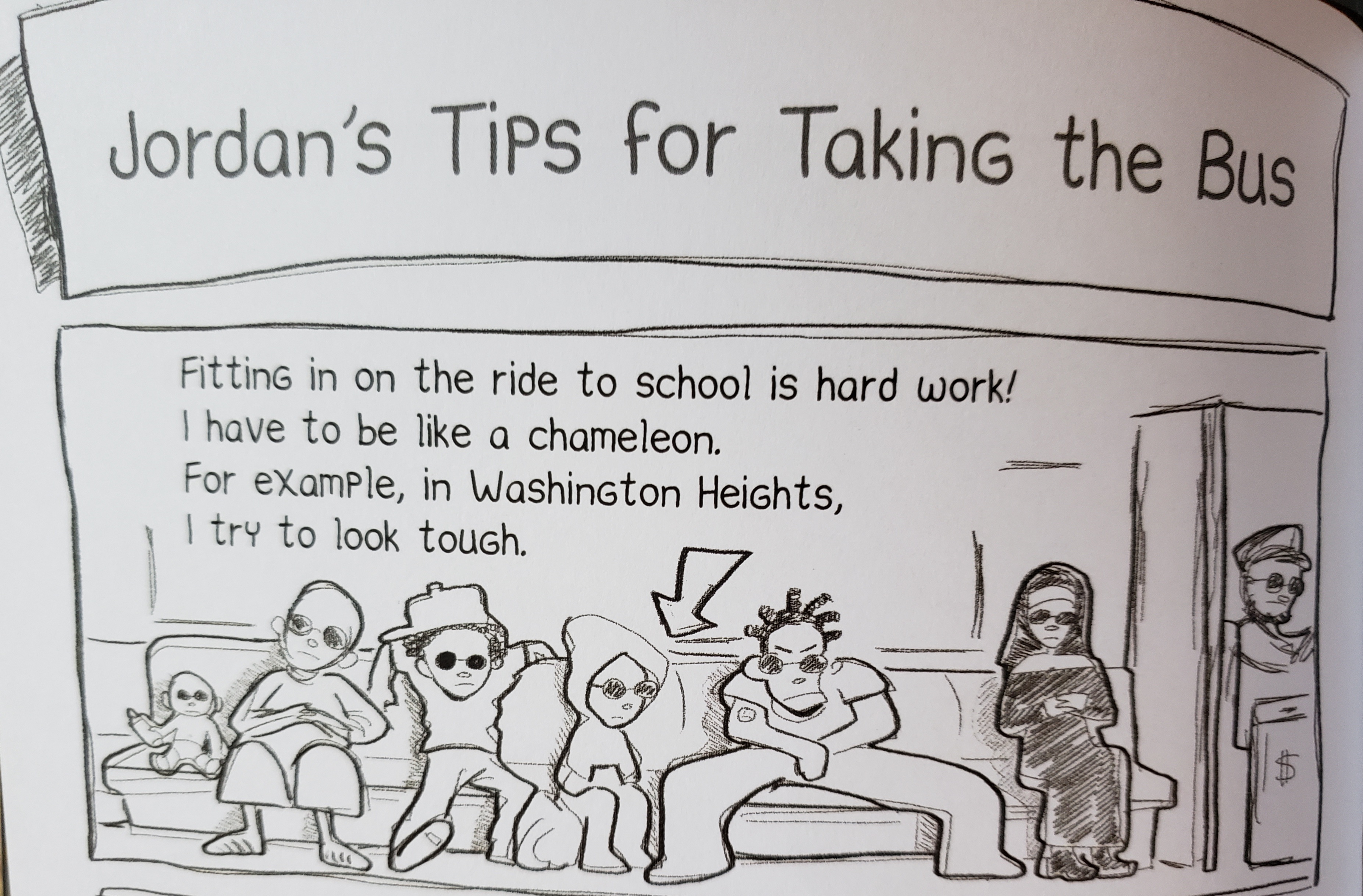 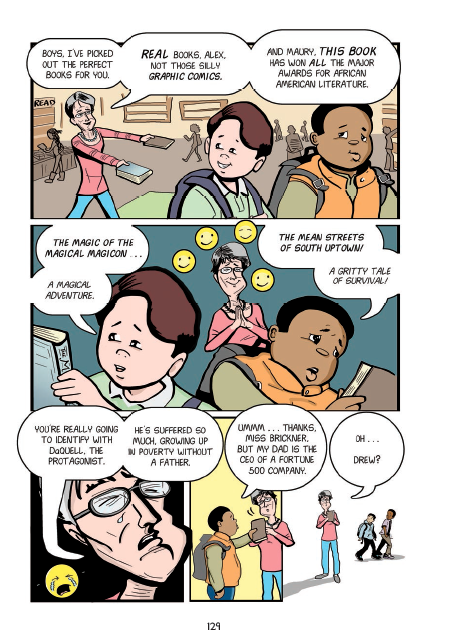 This Tedx video helps you understand why it's so important to call people by their name.

Check out our Understanding Race, Equity and Inclusion resource for more books, podcasts, events and information.

These questions were created by our Tween Reading & Writing Club and Let's Talk Race team: