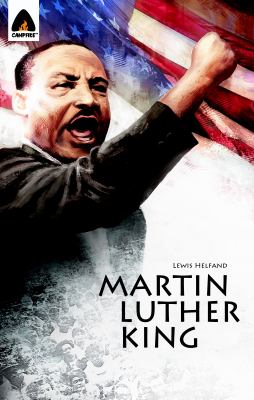 Teitelbaum, Michael.
Format: Book
Description: 85 pages : chiefly color illustrations ; 26 cm.
Not even half a century ago America was segregated, when everything depended on teh color of one's skin. Access to schools, restaurants, parks, buses or even water fountains was segregated. And born into this segregated world was Martin Luther King Jr..The son of a black preacher, King was taught from a young age that he was equal. He deserved the same rights and freedoms as anyone. He dreams of a nation where people are not judged by the color of their skin but by their character. And he believed that dream could one day become reality.Armed with one the nonviolent teachings of Ghandi and a staunch belief that all men and women were created equal, Martin Luther King Jr. stepped to the forefront of the Civil Rights Movement. Through a series of peaceful protests and amrches, King captured the attention of the world...and changed the lives of millions of Americans forever.
Series: Campfire heroes.
Other Authors:
Helfand, Lewis.
Deb, Suparna.
Ray, Aditi.
Kumar, Naresh.
Sharma, Vijay.
Sherawat, Pradeep. 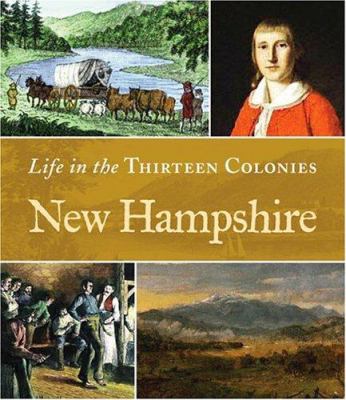