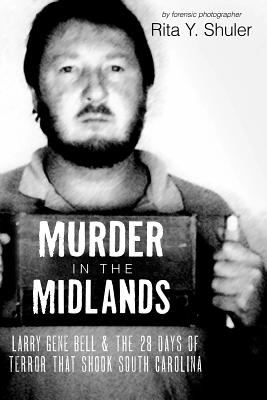 Documented in film, crime T.V. shows and now captured in this book; read about Larry Gene Bell and his reign of terror in South Carolina.


Former South Carolina Law Enforcement Division (SLED) forensic photographer Lieutenant Rita Y. Shuler leads us through the twenty-eight days of terror and shocking events of one of the most notorious double murders and manhunts in South Carolina history. Shuler shares her own personal interactions with some of the key players in this famous manhunt and investigation. Also included are Bell's chilling calls from area phone booths to the Smith family, along with his disconcerting interviews and bizarre actions in the courtroom, which show the dark, evil and criminal mind of this horrific killer. This case has been featured on the Discovery Channel's FBI Files, episode "Cat and Mouse," and in the CBS movie Nightmare in Columbia County, which can still be seen on Lifetime TV. It currently runs as the episode "Last Will" on Court TV's Forensic Files.

Murder in the midlands : Larry Gene Bell and the 28 days of terror that shook South Carolina
Shuler, Rita Y. 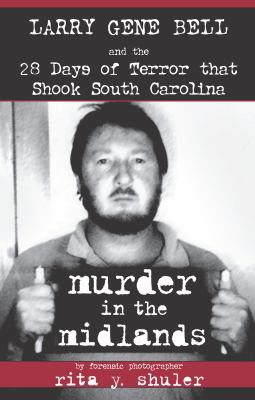 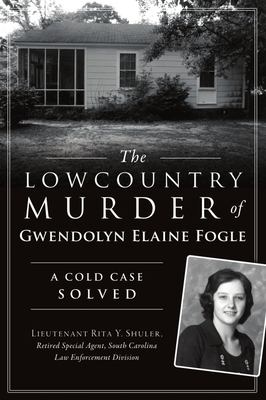 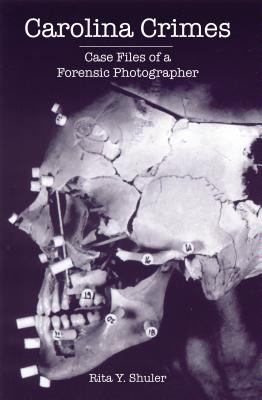